The Effect of Breakfast Prior to Morning Exercise on Cognitive Performance, Mood and Appetite Later in the Day in Habitually Active Women
Previous Article in Journal

Associations between Blood Zinc Concentrations and Sleep Quality in Childhood: A Cohort Study

Association between Breastfeeding and Endometrial Cancer Risk: Evidence from a Systematic Review and Meta-Analysis 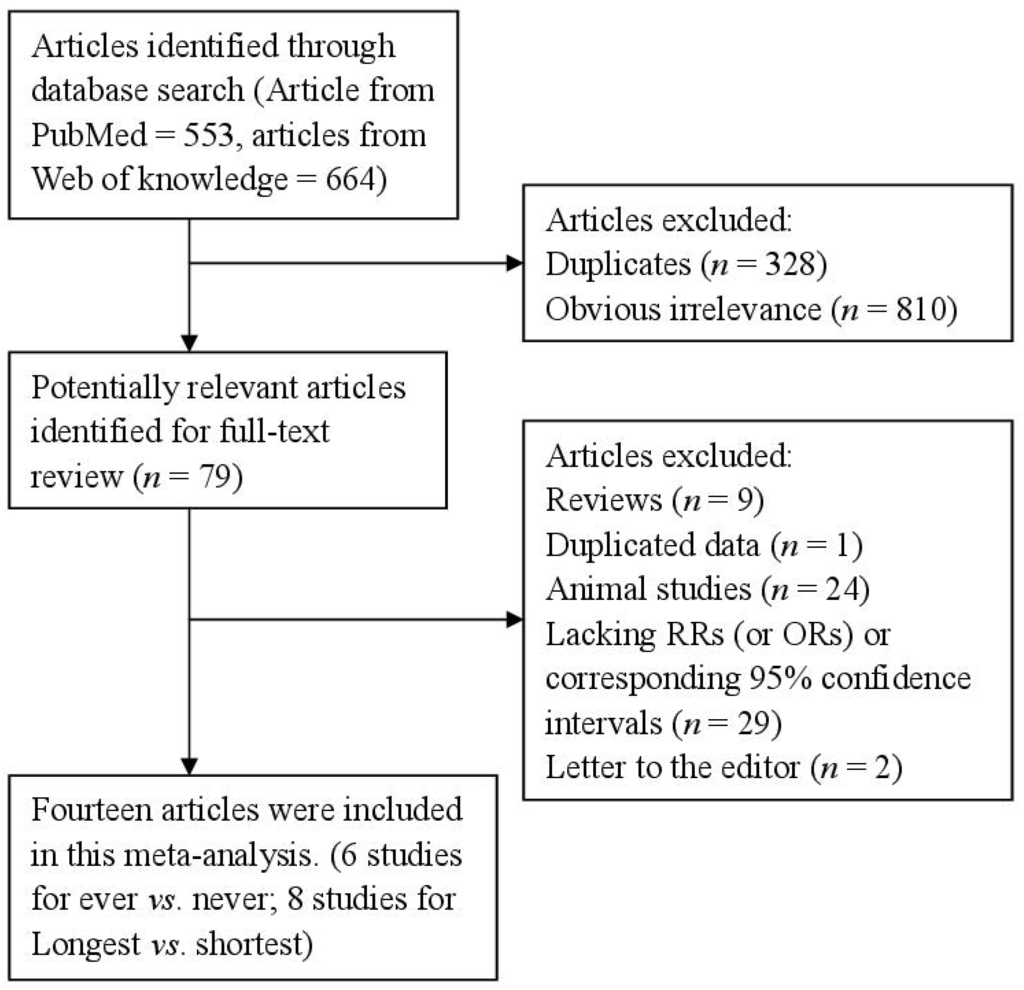