Vitamin D Every Day to Keep the Infection Away?
Next Article in Special Issue

The Role of Vitamin D in Reproductive Health—A Trojan Horse or the Golden Fleece?
Previous Article in Special Issue 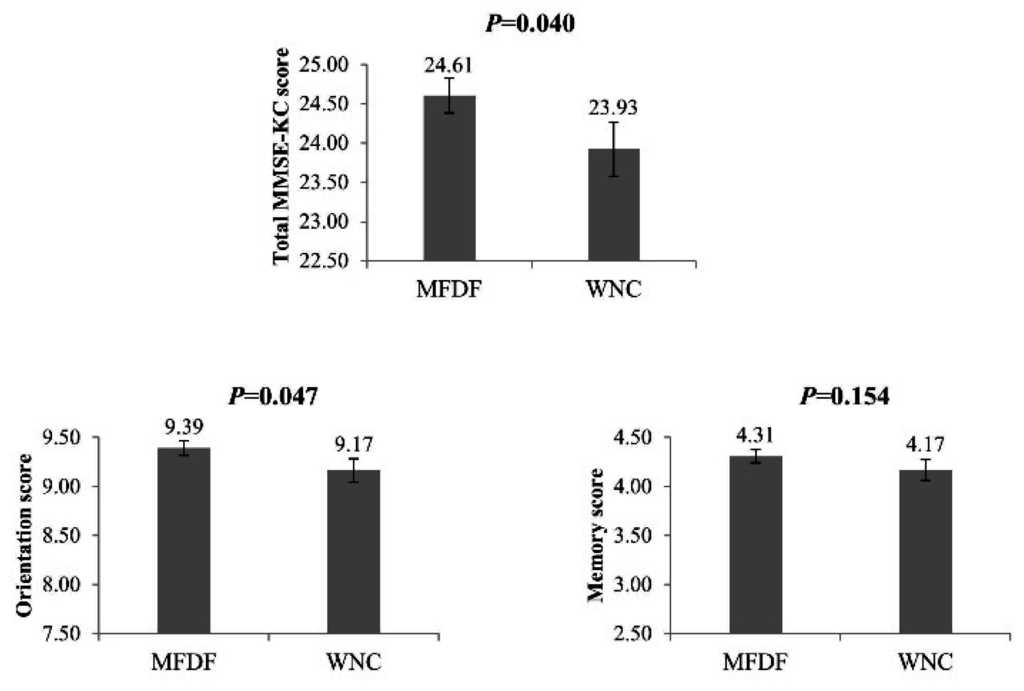