Vitamin D and Graves’ Disease: A Meta-Analysis Update
Next Article in Special Issue

The Role of Gangliosides in Neurodevelopment
Previous Article in Journal 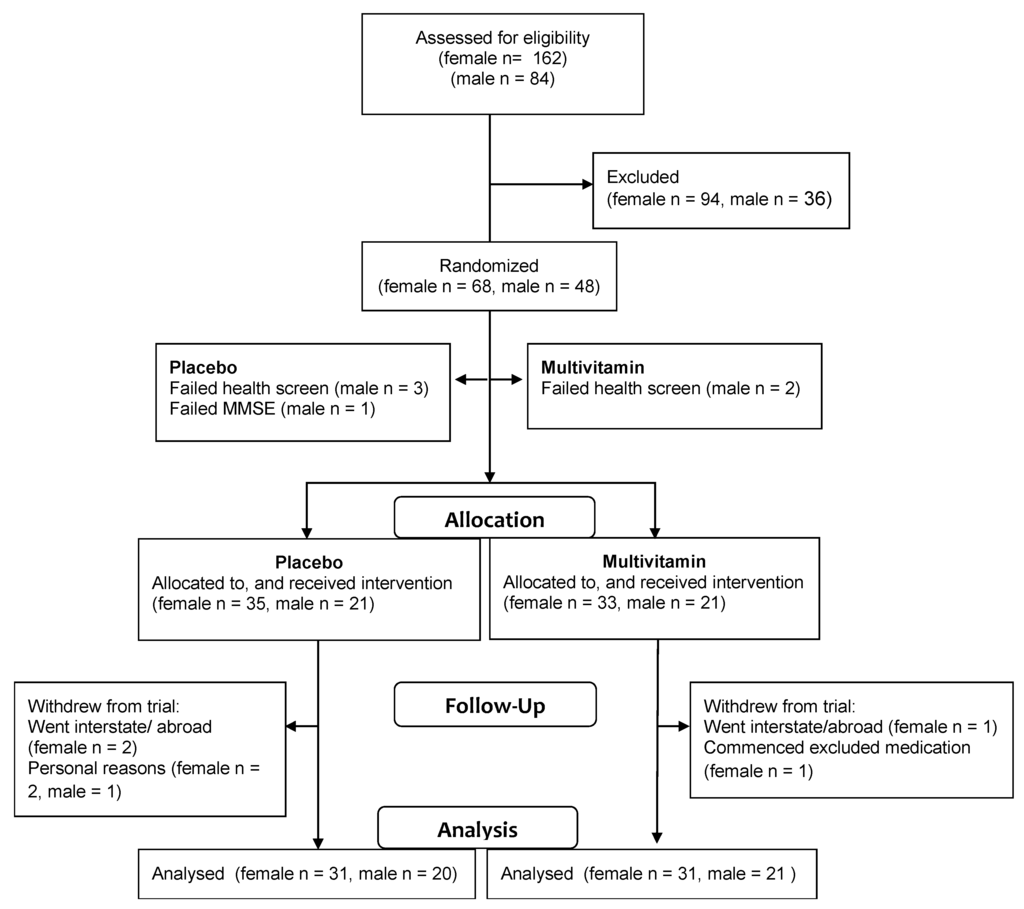