Effectiveness of Dietary Interventions in Prevention and Treatment of Iron-Deficiency Anemia in Pregnant Women: A Systematic Review of Randomized Controlled Trials
Previous Article in Journal 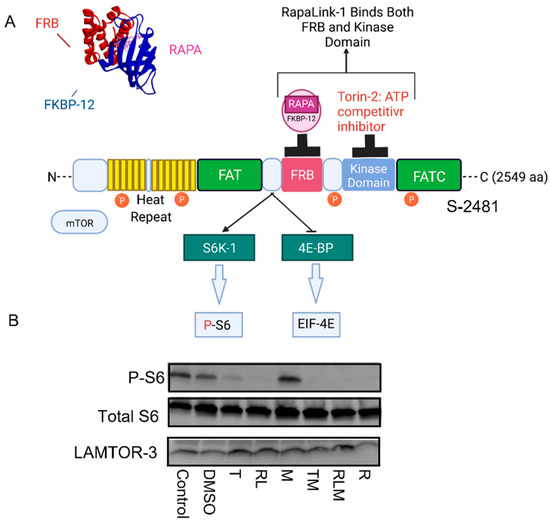