Safety and Efficacy of Early High Parenteral Lipid Supplementation in Preterm Infants: A Systematic Review and Meta-Analysis
Next Article in Special Issue 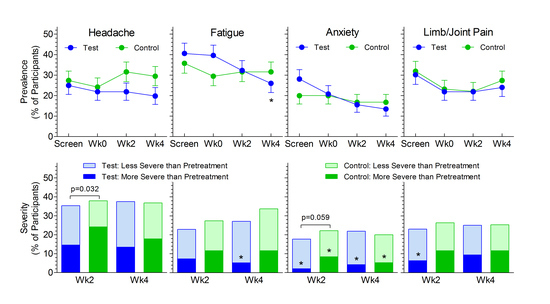