The Mediterranean Diet and Cancer: What Do Human and Molecular Studies Have to Say about It?

CIBEROBN is an initiative of the Instituto de Salud Carlos III. 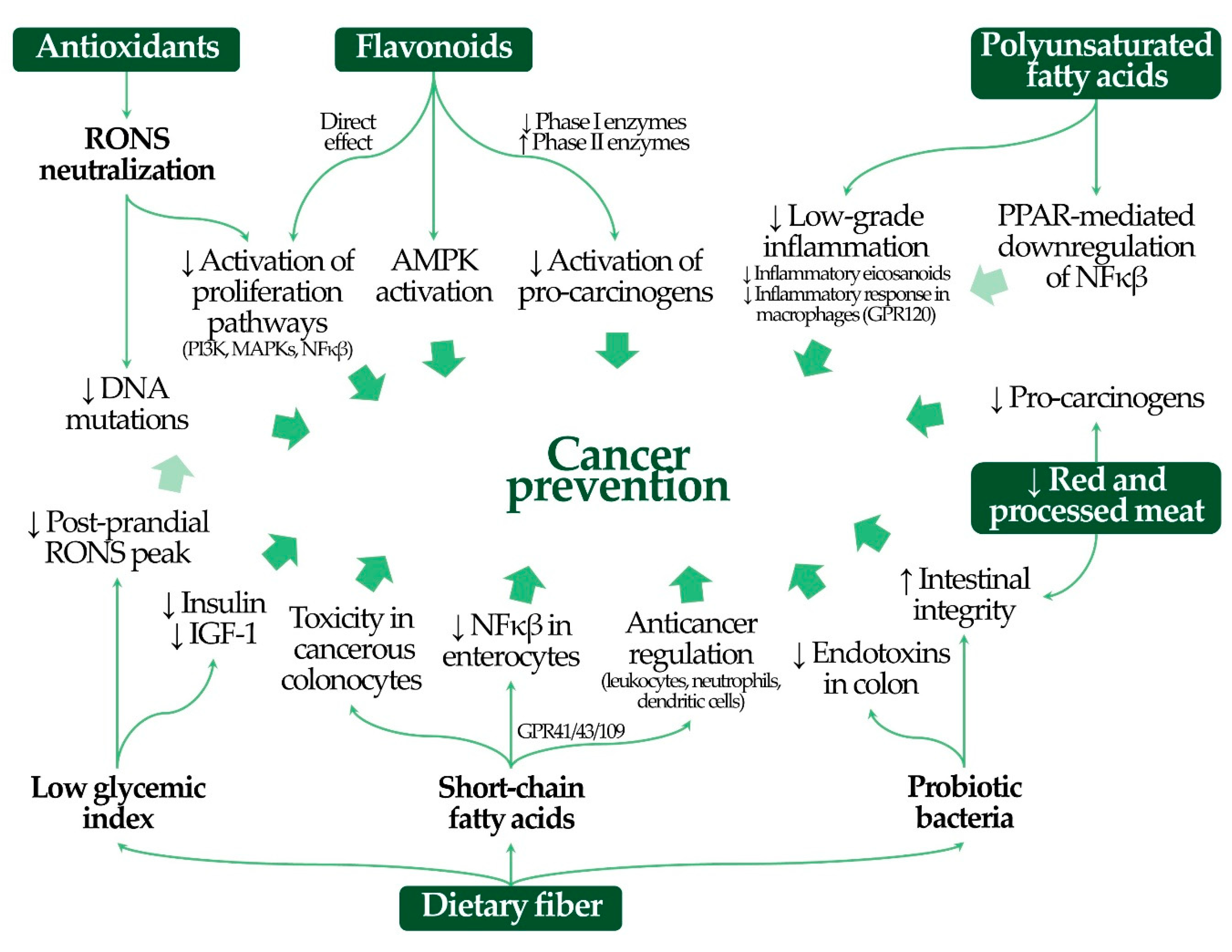