Clinical Management of Intermittent Fasting in Patients with Diabetes Mellitus 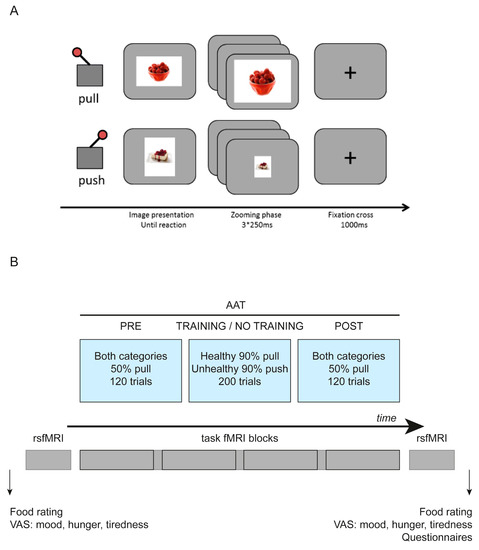