Mineral Nutrition and the Risk of Chronic Diseases: A Mendelian Randomization Study
Previous Article in Journal

Prevention of Recurrent Acute Otitis Media in Children Through the Use of Lactobacillus salivarius PS7, a Target-Specific Probiotic Strain

Dawn A. Hadden
1 and 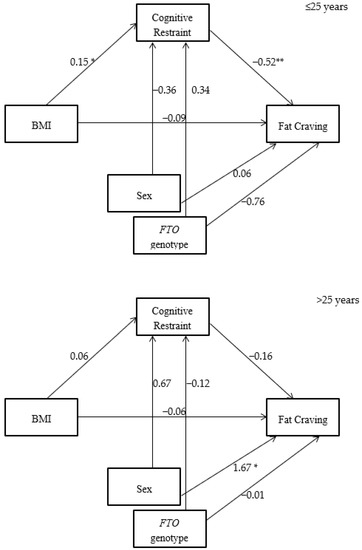