New Evaluation of Isoflavone Exposure in the French Population 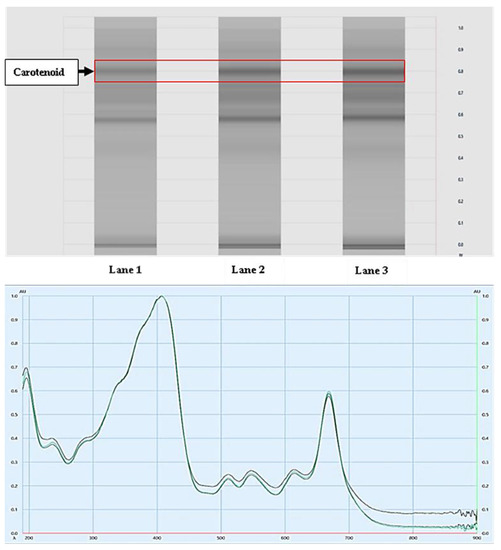