Pre-Sleep Consumption of Casein and Whey Protein: Effects on Morning Metabolism and Resistance Exercise Performance in Active Women
Next Article in Special Issue

Effects of a High-Protein Diet Including Whole Eggs on Muscle Composition and Indices of Cardiometabolic Health and Systemic Inflammation in Older Adults with Overweight or Obesity: A Randomized Controlled Trial 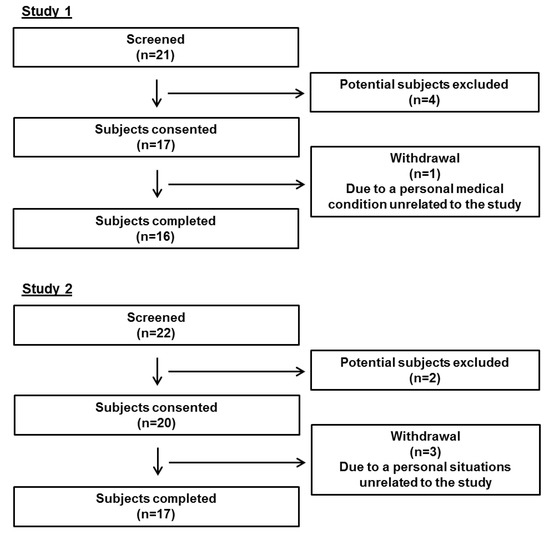