Blood Ammonia as a Possible Etiological Agent for Alzheimer’s Disease 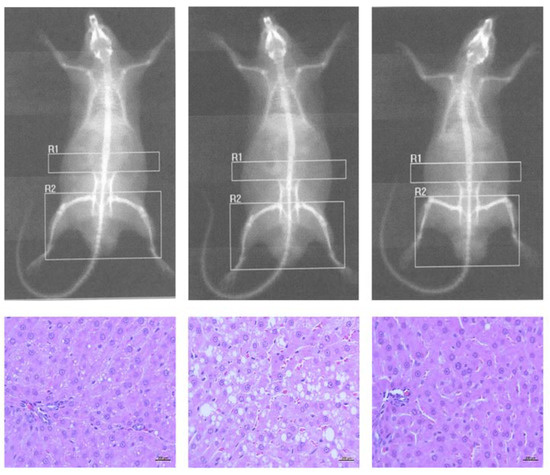