Dietary Anthocyanins and Insulin Resistance: When Food Becomes a Medicine

Omega-3 Fatty Acids and Insulin Resistance: Focus on the Regulation of Mitochondria and Endoplasmic Reticulum Stress 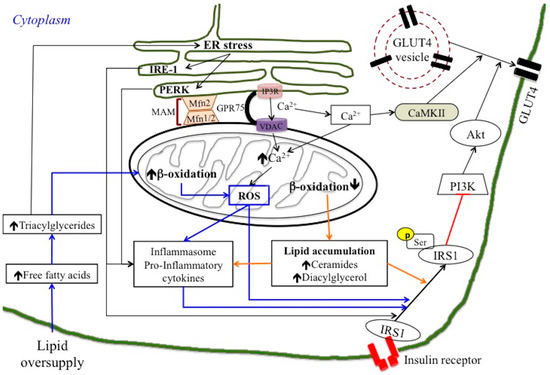