Temperature Mediates the Dynamic of MODIS NPP in Alpine Grassland on the Tibetan Plateau, 2001–2019
Previous Article in Journal

A Novel Approach for Forest Fragmentation Susceptibility Mapping and Assessment: A Case Study from the Indian Himalayan Region 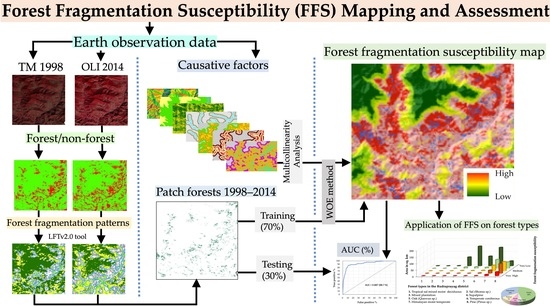