Time-series for medium spatial resolution satellite imagery are a valuable resource for environmental assessment and monitoring at regional and local scales. Sentinel-2 satellites from the European Space Agency (ESA) feature a multispectral instrument (MSI) with 13 spectral bands and spatial resolutions from 10 m to 60 m, offering a revisit range from 5 days at the equator to a daily approach of the poles. Since their launch, the Sentinel-2 MSI image time-series from satellites have been used widely in various environmental studies. However, the values of Sentinel-2 image time-series have not been fully realized and their usage is impeded by cloud contamination on images, especially in cloudy regions. To increase cloud-free image availability and usage of the time-series, this study attempted to reconstruct a Sentinel-2 cloud-free image time-series using an extended spatiotemporal image fusion approach. First, a spatiotemporal image fusion model was applied to predict synthetic Sentinel-2 images when clear-sky images were not available. Second, the cloudy and cloud shadow pixels of the cloud contaminated images were identified based on analysis of the differences of the synthetic and observation image pairs. Third, the cloudy and cloud shadow pixels were replaced by the corresponding pixels of its synthetic image. Lastly, the pixels from the synthetic image were radiometrically calibrated to the observation image via a normalization process. With these processes, we can reconstruct a full length cloud-free Sentinel-2 MSI image time-series to maximize the values of observation information by keeping observed cloud-free pixels and calibrating the synthetized images by using the observed cloud-free pixels as references for better quality. View Full-Text
Keywords: Sentinel-2; MODIS; image fusion; clouds and cloud shadow; image time-series Sentinel-2; MODIS; image fusion; clouds and cloud shadow; image time-series
►▼ Show Figures 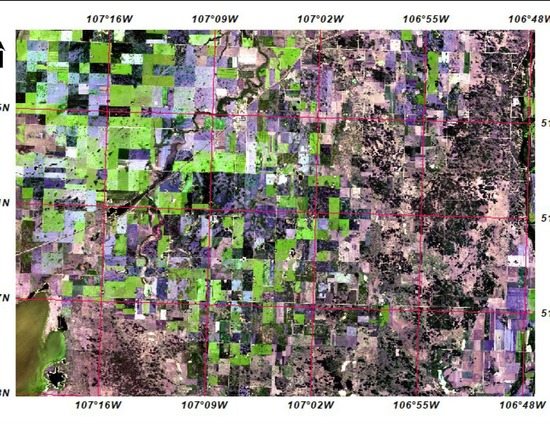