Wildfire Detection Probability of MODIS Fire Products under the Constraint of Environmental Factors: A Study Based on Confirmed Ground Wildfire Records
Next Article in Special Issue

Remote-Sensing Monitoring of Grassland Degradation Based on the GDI in Shangri-La, China
Previous Article in Special Issue 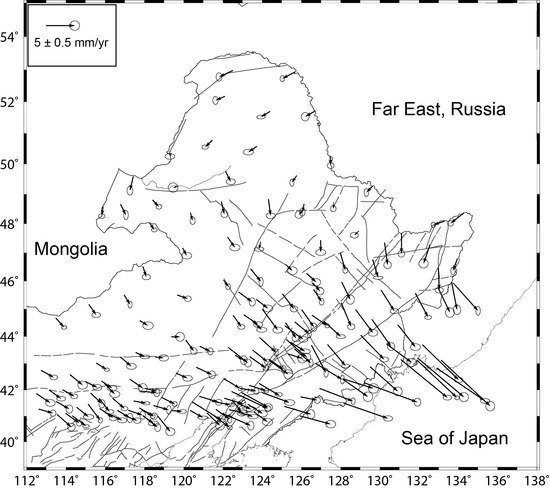