:
High-accuracy indoor positioning is a prerequisite to satisfy the increasing demands of position-based services in complex indoor scenes. Current indoor visual-positioning methods mainly include image retrieval-based methods, visual landmarks-based methods, and learning-based methods. To better overcome the limitations of traditional methods such as them being labor-intensive, of poor accuracy, and time-consuming, this paper proposes a novel indoor-positioning method with automated red, green, blue and depth (RGB-D) image database construction. First, strategies for automated database construction are developed to reduce the workload of manually selecting database images and ensure the requirements of high-accuracy indoor positioning. The database is automatically constructed according to the rules, which is more objective and improves the efficiency of the image-retrieval process. Second, by combining the automated database construction module, convolutional neural network (CNN)-based image-retrieval module, and strict geometric relations-based pose estimation module, we obtain a high-accuracy indoor-positioning system. Furthermore, in order to verify the proposed method, we conducted extensive experiments on the public indoor environment dataset. The detailed experimental results demonstrated the effectiveness and efficiency of our indoor-positioning method.
Keywords:
visual positioning; indoor scenes; automated database construction; image retrieval

In this section, the proposed indoor-positioning method consists of three major components: (1) RGB-D indoor-positioning database construction; (2) image retrieval based on the CNN feature vector; (3) position and attitude estimation. Detailed processes in each component are given in the following sub-sections.

In order to better evaluate the proposed indoor positioning method, six sequences of the public dataset TUM RGB-D were adopted as the test data. Every sequence of the dataset contains RGB-D images, i.e., RGB and depth images, captured by a Microsoft Kinect sensor at a frame rate of 30 Hz. The size of the RGB-D images was .
Figure 8 shows the six sequences of TUM RGB-D dataset. These six sequences can well represent the common indoor scenes in daily life. And the intrinsic parameters of the Microsoft Kinect sensor were found in reference [51].
Before the procedure of RGB-D image database construction, it was important to determine the availability of these sequences. If the associated depth image of a RGB image was missing, then the RGB image was discarded. After that, the remaining test images were used in the experiments of database construction and pose estimation. Then the database images corresponding to the query images with large pose errors were checked manually. If they were motion blur or poorly illuminated images, they were removed from the database. The number of test images in each of these six sequences is shown in Table 2.
We employed a computer with an Intel Core i7-6820HQ CPU @ 2.7 GHz and 16 GB RAM to conduct all the experiments. The procedure of image retrieval based on CNN feature vector was accelerated by a NVIDIA Quadro M2000M GPU. The details of the experimental results are described below.

In this study, a novel indoor-positioning method with automated RGB-D image database construction was presented. The proposed method has two main innovations. First, the indoor-positioning database constructed by our method can reduce the workload of manually selecting database images and is more objective. The database is automatically constructed according to the preset rules, which reduces the redundancy of the database and improves the efficiency of the image-retrieval process. Second, by combining automatic database construction module, the CNN-based image retrieval module, and strict geometric relations based pose estimation module, we obtain a highly accurate indoor-positioning system.
In the experiment, the proposed indoor positioning method was evaluated with six typical indoor sequences of TUM RGB-D dataset. We presented the quantitative evaluation results of our method compared with a state-of-the-art indoor visual-positioning method. All the experimental results show that the proposed method obtains high-accuracy position and attitude results in common indoor scenes. The accuracy of the proposed method attained is generally higher than that of the reference method.
In the next version of our indoor-positioning method, we plan to combine the semantic information of the sequence to reduce the search space of visual positioning in large indoor scenes.

R.W., K.D. and W.W. conceived the idea, designed the method and wrote the paper; R.W. and R.C. developed the software; R.W., W.W. and X.F. performed the experiments; W.W. and K.D. analyzed the data. 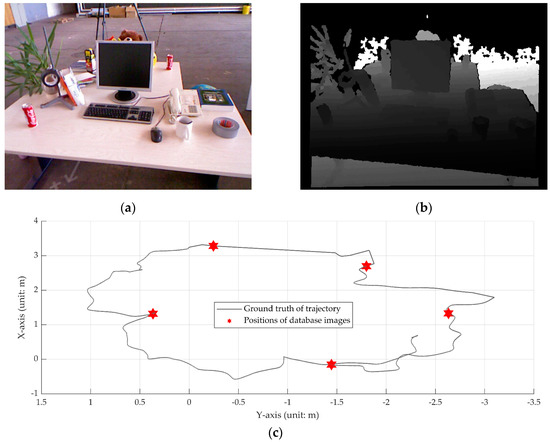 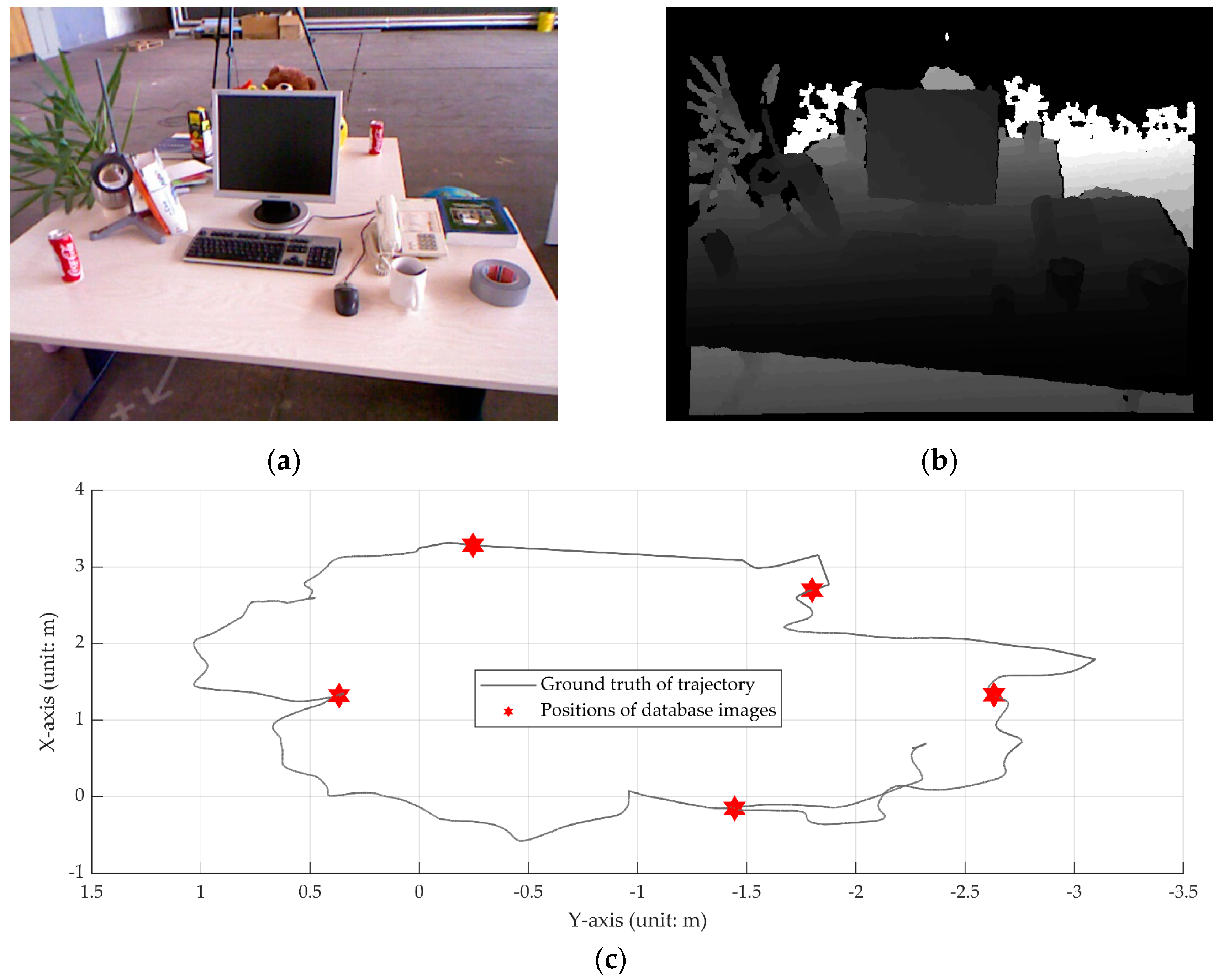 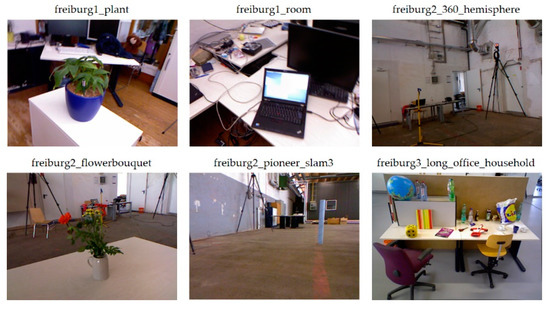 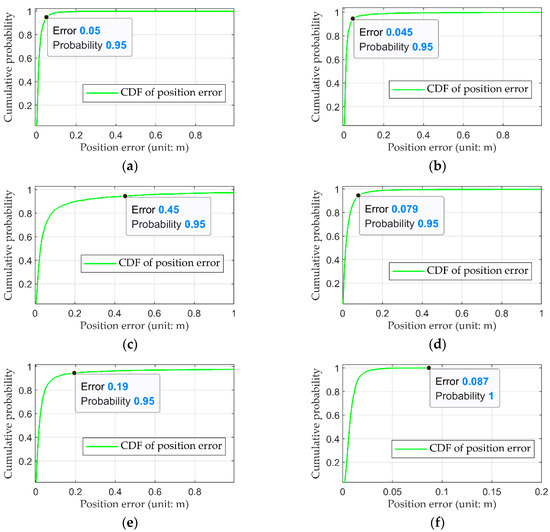 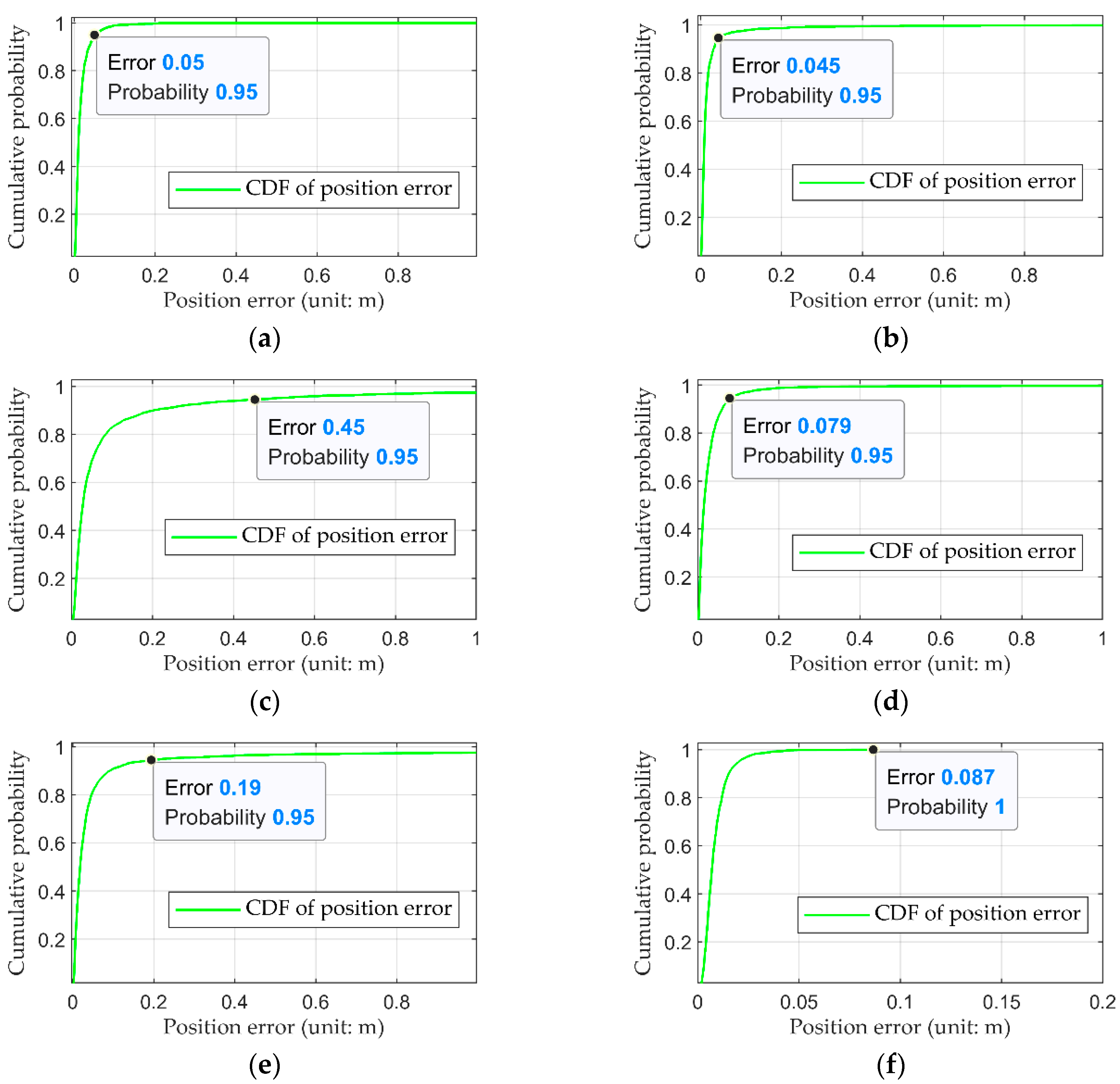 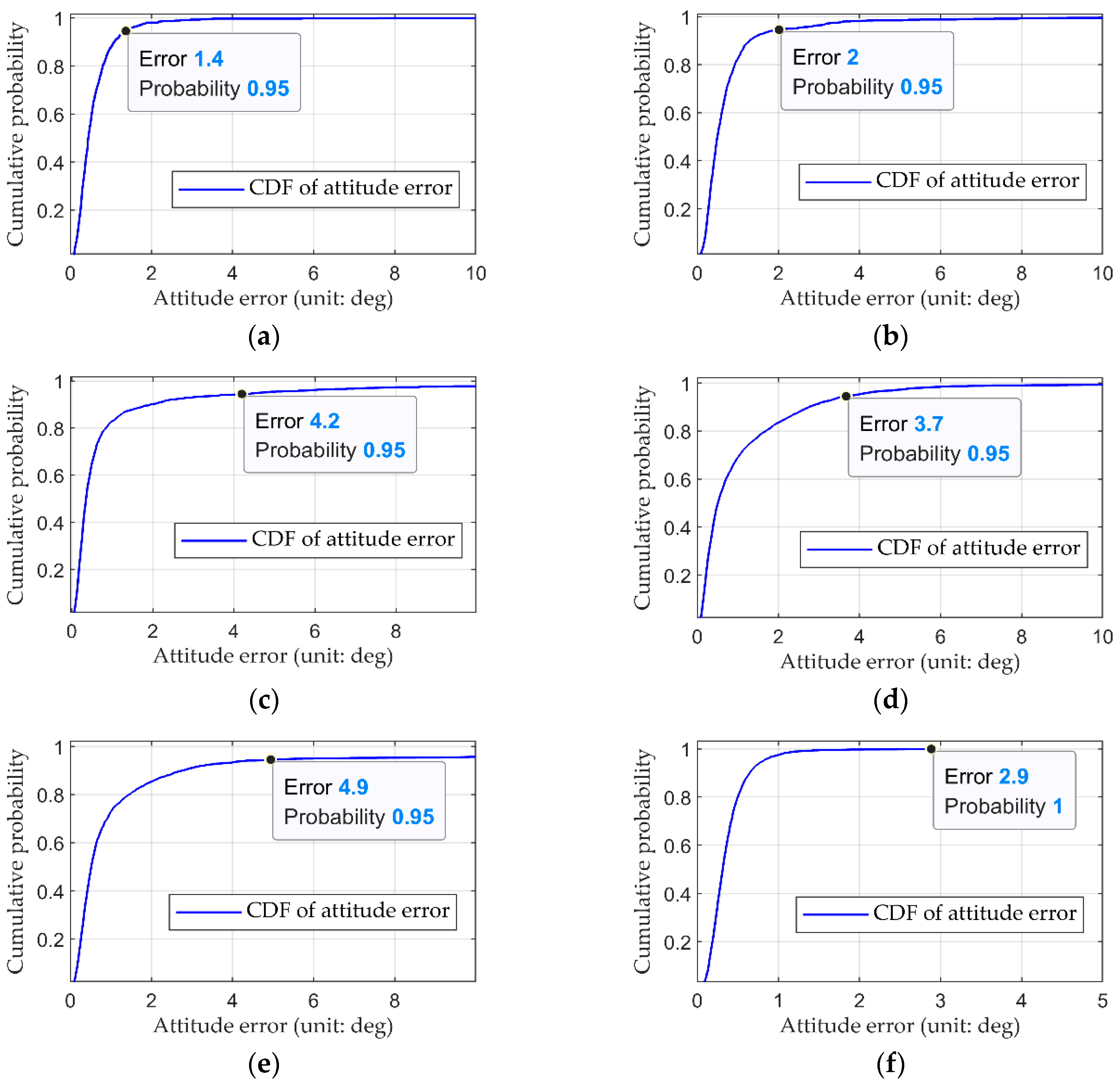