Expert Evaluation of Subsidies for the Management of Fragmented Private Forest in Regards to National Biodiversity Goals—The Case of Kochi Prefecture, Japan
Previous Article in Journal

Carbon Dynamics of Reclaimed Coal Mine Soil under Agricultural Use: A Chronosequence Study in the Dongtan Mining Area, Shandong Province, China 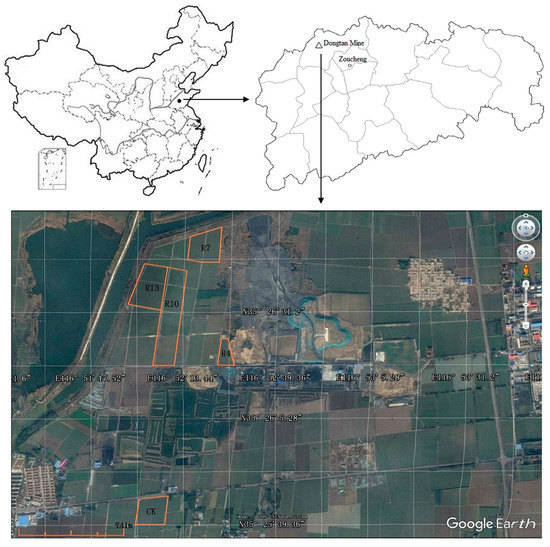