A Model for Assessing Pedestrian Corridors. Application to Vitoria-Gasteiz City (Spain)
Next Article in Special Issue 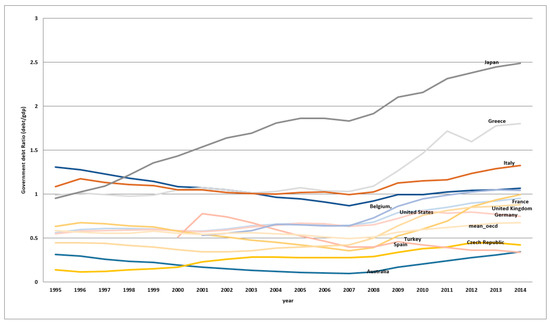