As illustrated in Figure 1, the proposed methodology for product optimal reliability design contains three major phases.
Phase 1. Relevant data are prepared. The target system reliability is determined based on market demands, and experts on the target product are invited to give their assessment of the carbon emissions based on the product failure analysis and degrees of correlation among subsystems. The assessment information is expressed as interval numbers within the internal [0, 10]. To avoid a distortion of the optimal reliability design results caused by high uncertainty, the width of the interval numbers must be restricted to being within three.
Phase 2. The subsystem weight taking into account the carbon emissions and their mutual correlations is calculated based on the product failures analysis and the interval grey correlation analysis, respectively. With their integration, the revised subsystem weight is available. It should be noted that the optimal design result varies with the caution indicator of the decision maker. Therefore, a series of reliability design schemes can be obtained.
Phase 3. A fuzzy-multiple-attributes decision-making (MADM) method by the accuracy function of interval-valued intuitionistic fuzzy sets (IVIFSs) is adopted [41,42,43] to select the optimal reliability optimal design scheme so that it can provide effective guidance to obtain low-carbon, safe and economical products.
More detail about these operations can be found in Section 2.2 and Section 2.3.

The proposed model has integrated the improved product failure analysis considering the uncertainty carbon emissions and interval grey correlation analysis of the uncertainty correlation of product subsystems. Thus, it is superior to the conventional reliability optimal design models in improving the product’s carbon emissions and functioning. However, different reliability optimal design schemes can be obtained with different caution indicators of the decision maker. Besides, because the main purpose of enterprises is to make a profit, the economic cost is also an important attribute of product reliability optimal design. Therefore, it is necessary to find the optimal scheme among the different reliability design optional schemes according to three attributes including low carbon B1, correlation and functioning B2, as well as economic cost B3. IVIFSs are good at dealing with the uncertainties in multiple attribute decisions, and this scheme is good at selecting the most suitable ones among a succession of decision options based on various actual attributes in practical engineering. Therefore, in this section, an appropriate and simple accuracy function of the IVIFSs is utilized to select the optimal reliability design scheme.

(1) Basic Concepts [41].
Y and E denote a complete range of objects and all closed subintervals of the interval [0, 1], respectively, and then an IVFS, F in Y, can be expressed as with three constraint conditions shown in Equation (13). where and are the interval numbers representing the degree of membership and non-membership of y to F, respectively, whose inferior and superior end points can be expressed as and
In this way, the fundamental form of an IVIFS can be described as follows: where
Then, represents the hesitation degree of the fact that y belongs to F, and its inferior and superior end points can be expressed with Equation (15)
To express this more succinctly, an IVIFS is represented by with the constraint conditions that the interval numbers and belong to the interval [0, 1].
(2) Concrete Weighted Average Operators
Fj (j = 1, 2, …, n) is a series of IVIFSs whose weight can be expressed as ωj with the constraint conditions that and The weighted averages of arithmetic and geometry can be calculated with Equations (16) and (17), respectively.
(3) Appropriate Accuracy Function of IVIFNs.
An appropriate and simple accuracy function of IVIFNs with the consideration of their hesitancy degree [41] is more effective in the decision-making process than in most traditional numerical computation models [42,43,44]. The accuracy function of the F is represented by and it is obtained by Equation (18).

From Equations (11) and (12), the low carbon-oriented reliability optimal design schemes, which are based on the product failure analysis for carbon emissions and interval grey correlation analysis for correlations among subsystems, can be obtained as shown in Table 8.

Yixiong Feng and Zhaoxi Hong conceived and designed the optimal reliability design method, as well as performed the models and write the paper; Jin Cheng and Likai Jia collected and analyzed the data; Jianrong Tan provided the professional guidance. 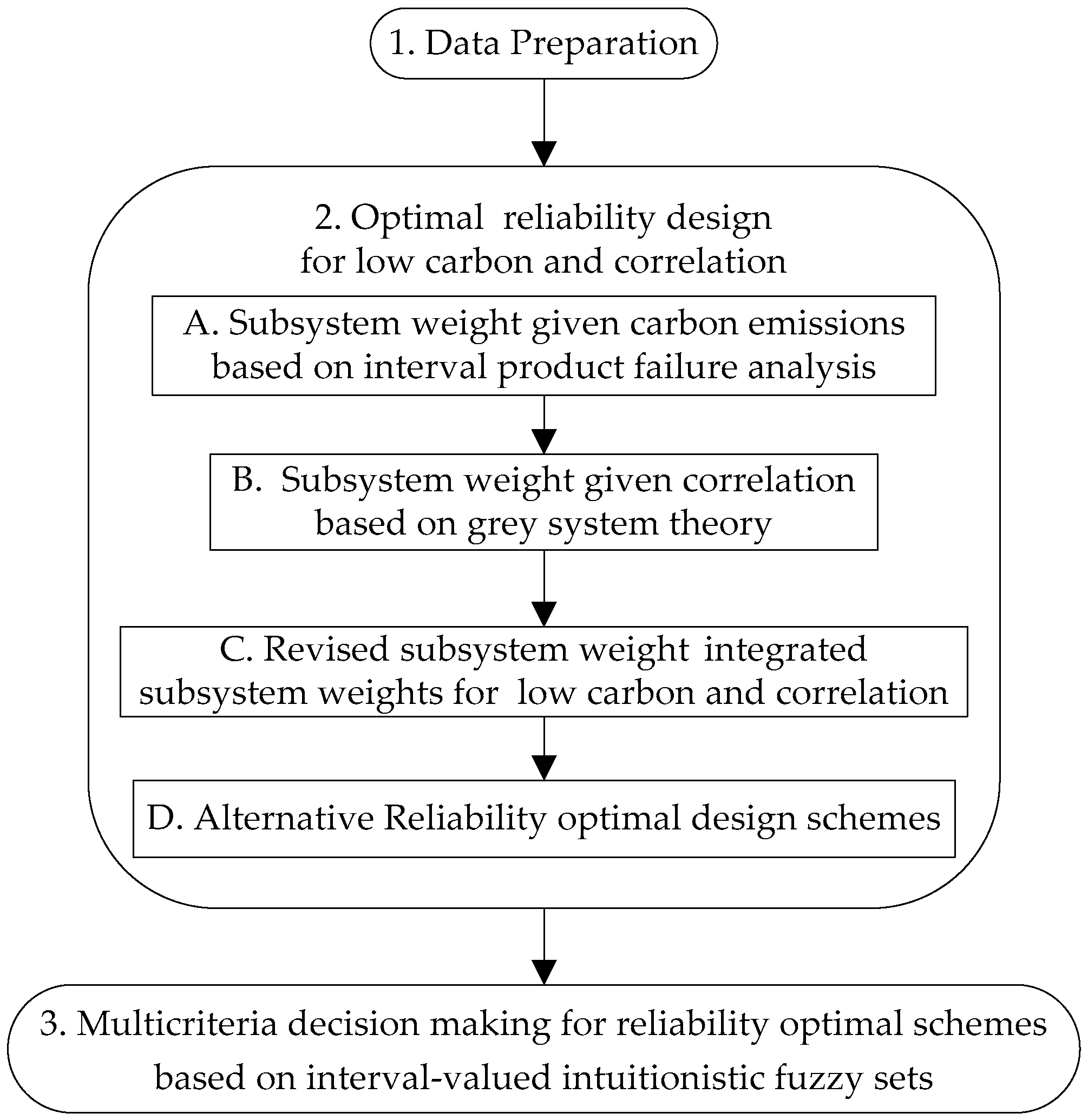 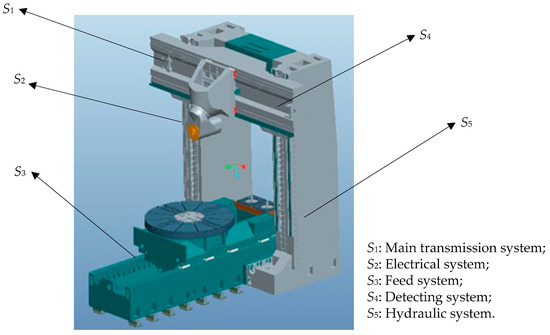 Table 4. Expert evaluation on correlation among the CNC lathe subsystems.

Table 9. Expert evaluation for the decision-making of reliability optimal design.