LCA of the Collection, Transportation, Treatment and Disposal of Source Separated Municipal Waste: A Southern Italy Case Study
Next Article in Special Issue

Natural Gas Consumption of Emerging Economies in the Industrialization Process 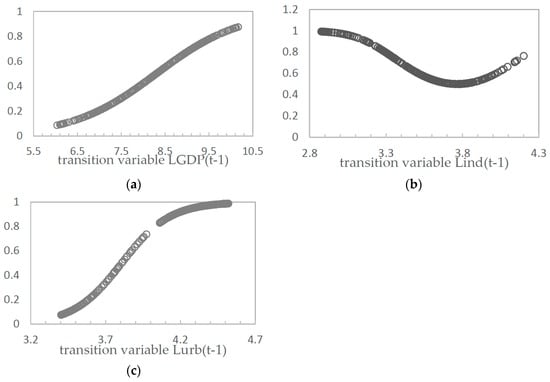