In an urban area, the roof is the only available surface that can be utilized for installing solar photovoltaics (PV), and the active surface area depends on the type of roof. Shadows on a solar panel can be caused by nearby tall buildings, construction materials such as water tanks, or the roof configuration itself. The azimuth angle of the sun varies, based on the season and the time of day. Therefore, the simulation of shadow for one or two days or using the rule of thumb may not be sufficient to evaluate shadow effects on solar panels throughout the year. In this paper, a methodology for estimating the solar potential of solar PV on rooftops is presented, which is particularly applicable to urban areas. The objective of this method is to assess how roof type and shadow play a role in potentiality and financial benefit. The method starts with roof type extraction from high-resolution satellite imagery, using Object Base Image Analysis (OBIA), the generation of a 3D structure from height data and roof type, the simulation of shadow throughout the year, and the identification of potential and financial prospects. Based on the results obtained, the system seems to be adequate for calculating the financial benefits of solar PV to a very fine scale. The payback period varied from 7–13 years depending on the roof type, direction, and shadow impact. Based on the potentiality, a homeowner can make a profit of up to 200%. This method could help homeowners to identify potential roof area and economic interest.
Keywords: solar PV; 3D map; shadow map; OBIA; potential area solar PV; 3D map; shadow map; OBIA; potential area

Bangkok is the capital of, and the most populous city in, Thailand. Bangkok is located on a flat plane, and sunlight hours vary from 5 to 9 h [34]. The city inhabits 1568.7 km2 in the Chao Phraya River delta in Central Thailand. A large number of structures have been developed to accommodate the large number of people. In Bangkok, structures are of different heights and sizes with different roof types. In this research, the study area (Figure 2) was selected from the Chatuchak sub-district because of its diversity in roof type, height variation, orientation, and density. As indicated in Figure 2, buildings are very close to each other and trees are very low in height if available.

Panchromatic and multispectral WorldView2 (GISTDA, Bangkok, Thailand) images were purchased from the Geo-Informatics and Space Technology Development Agency (GISTDA), Thailand. A number of floor data were collected from a field survey by visual inspection to develop 3D structures. Hourly solar radiation data were collected from the Thai Meteorological Department. These data were used for the calculating amount of solar radiation in the study area. Data regarding the installation cost of solar PV systems of various sizes were collected from two different local companies. Table 1 contains the dataset used in this study with technical details.

Data from WorldView2 with its 0.46 m panchromatic channel and three 1.85 m multispectral channels were well suited for image sharpening. The combination of multispectral and panchromatic bands was performed using HighView [35], a GeoSage commercial software, to make the best use of the high resolution of the panchromatic band. It applies an advanced global optimization algorithm for image sharpening. While the fused multispectral (MS) bands still retain the mean values of the original MS bands, their standard deviations naturally became larger due to the increased amount of detail and the heterogeneity of the image features in the fused MS bands. The obtained pan-sharpened color image had the same spatial resolution of the panchromatic image, with minimum spectral distortion [36,37].

This study has investigated some of the practical constraints that should be addressed when calculating potential area and financial prospects of rooftop solar PV. The study considered an urban area for research as the situation in that type of area is usually more complicated than that in a rural area. In cities, buildings are very close to each other, and height variation is frequent. Considering only the amount of solar radiation received by the area is not sufficient for calculating the prospects of a roof for solar PV. Roof type and nearby buildings should be included in the calculation process. Roof type is vital for fixing solar panels, as the available surface depends on the kind of roof and shadow generated on the roof depends on height and type of roof. This study was able to identify roof type as flat and peaked. Though the nearby buildings may not shade the building, it can be shaded by itself. Simulations of shadow indicated that, based on the location, the type of roof, and the orientation of building compared with others, the roof could be shaded for up to 50% of the day. The methodology seems to be adequate for calculating the financial benefit of solar PV to a very fine scale. The payback period varied from 7 to 13 years based on the roof type, direction, and shadow impact. A homeowner can make a profit of up to 200% based on the potentiality of the rooftop. This methodology could help a homeowner and the municipality to identify potential roof areas and the financial benefit for existing and planned buildings. Further study can be done to classify roofs in more detail, to compare the impact of shadow on different types of PV panels, and to implement a General Purpose Graphic Processing Unit (GPGPU) or parallel programming to reducing processing time.

The authors gratefully acknowledge the support from the Asian Institute of Technology, Thailand, and Asian Development Bank and Japanese Government for carrying out this research. The authors would also like to thank the reviewers for their insightful comments and valuable suggestions.

Mohammad Dalower Hossain designed the work, performed the analysis, interpreted the data, wrote the manuscript, and revised the article. Sarawut Ninsawat supervised the development of the work and assisted in the data interpretation and manuscript evaluation. 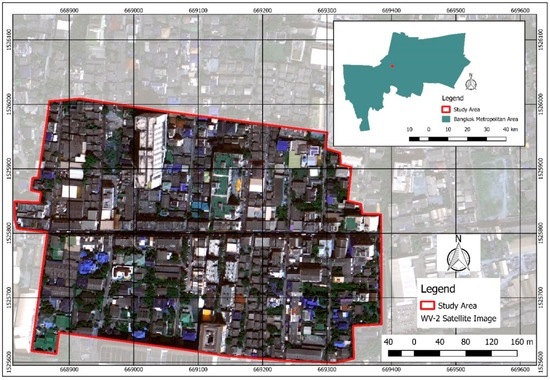 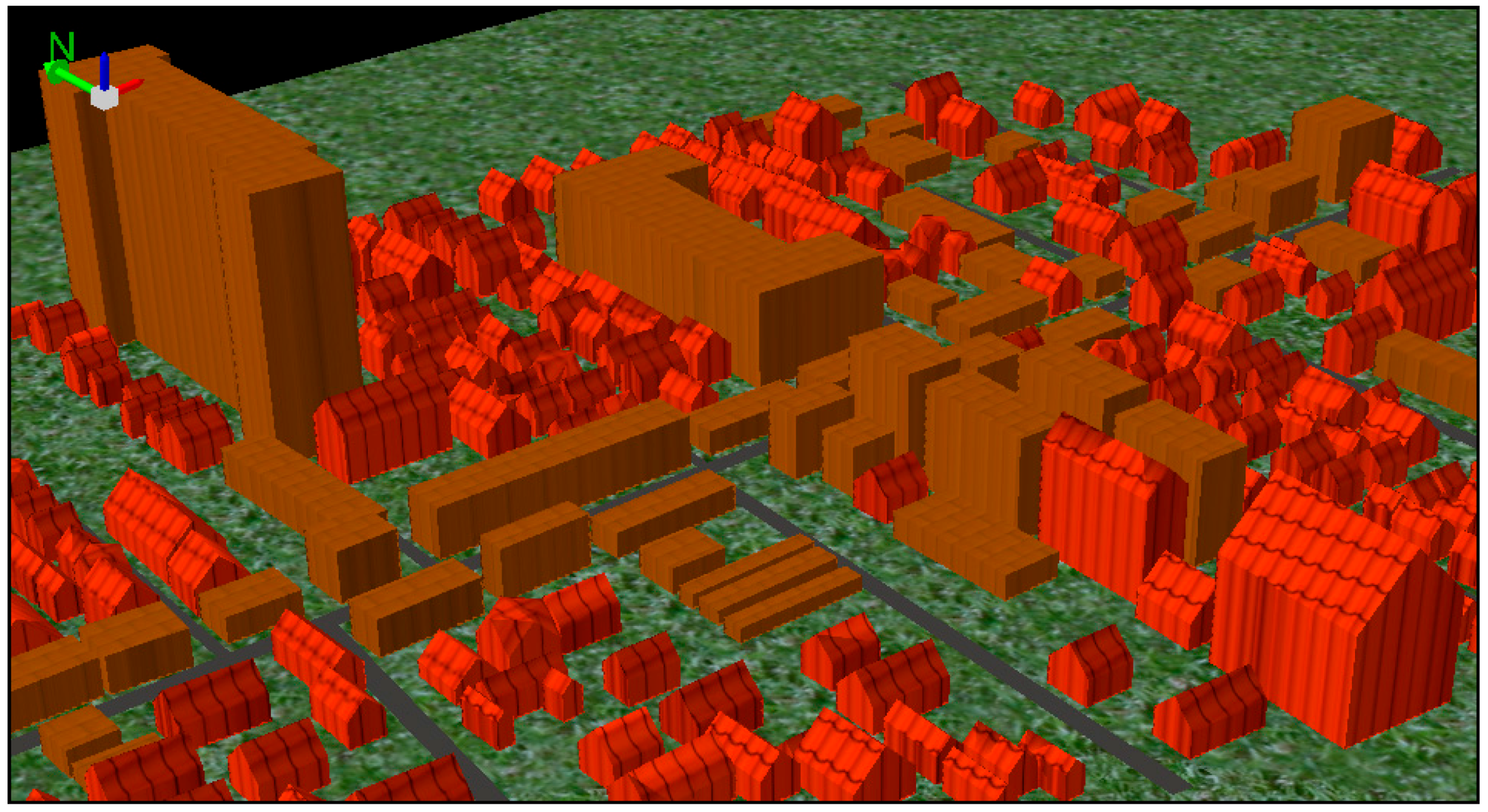 Table 1. Dataset used in the study with technical details.