Decoupling and Decomposition Analysis of Carbon Emissions from Industry: A Case Study from China
Previous Article in Journal

Effect of Organic Potato Farming on Human and Environmental Health and Benefits from New Plant Breeding Techniques. Is It Only a Matter of Public Acceptance? 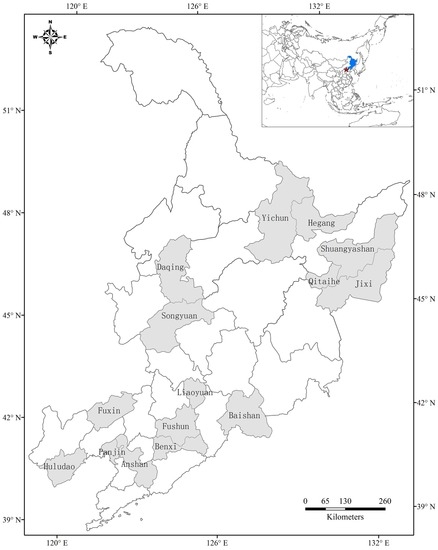