Environmental Proactivity and Environmental and Economic Performance: Evidence from the Winery Sector
Next Article in Special Issue

Urban Sustainability and Resilience: From Theory to Practice
Previous Article in Journal

Transition Governance towards a Bioeconomy: A Comparison of Finland and The Netherlands
Previous Article in Special Issue

The Urban Transition Performance of Resource-Based Cities in Northeast China 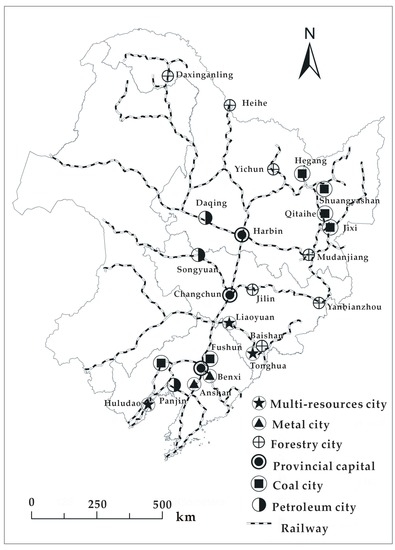