Integration and Diffusion in Sustainable Development Goals: Learning from the Past, Looking into the Future
Next Article in Special Issue

Analysis of Multi-Scale Changes in Arable Land and Scale Effects of the Driving Factors in the Loess Areas in Northern Shaanxi, China 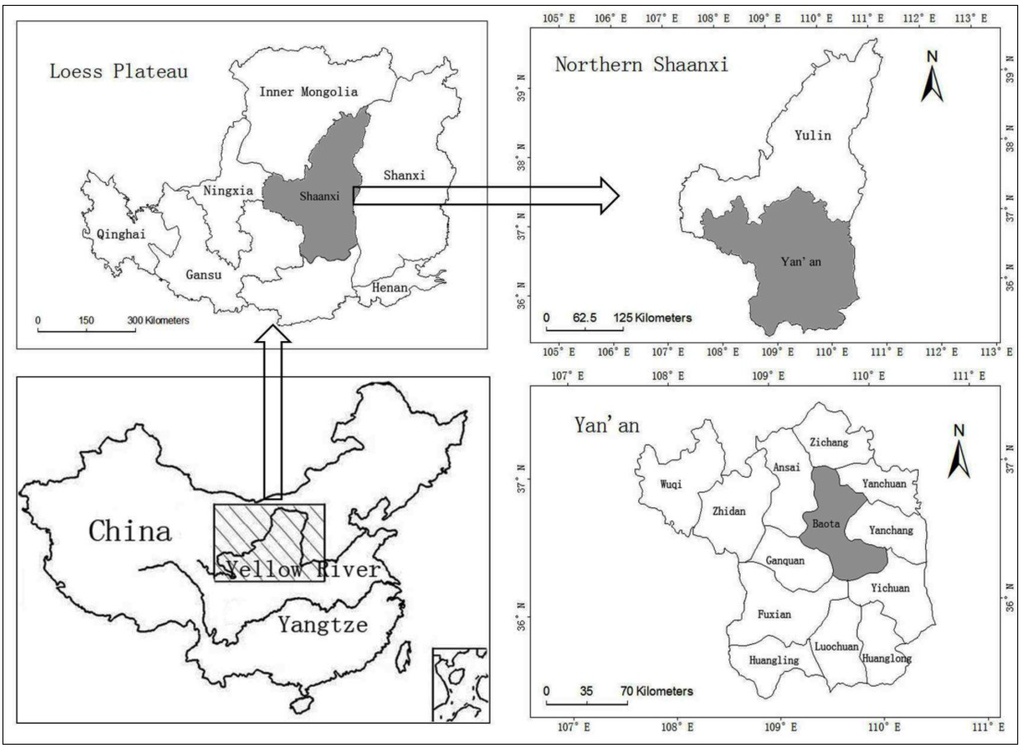