Bringing People Back into Protected Forests in Developing Countries: Insights from Co-Management in Malawi
Previous Article in Special Issue

The concept of sustainable complex triangular cells may be applied to an individual of any human society. This concept was introduced in two recent articles. A case study was proposed to show the applicability of this new concept to Indian populations without contact with civilization and with a low environmental impact. Here we propose to apply this concept to a recent study, which claims that the concept of “common but differentiated responsibilities” refers to the emissions of individuals instead of nations. The income distribution of a country was used to estimate how its fossil fuel CO2 emissions are distributed among its citizens and, from that a global CO2 distribution was constructed. We propose the extension of the concept of complex triangular cells where its area would be equivalent to the CO2 emission per individual. In addition, a new three-dimensional geometric model for the regular hexagonal structure is offered in which the sharing of natural resources (human cooperation) is employed to reduce CO2 emissions in two scenarios by 2030. View Full-Text
Keywords: Complex Cells; emissions; cooperation; sustainability Complex Cells; emissions; cooperation; sustainability
►▼ Show Figures 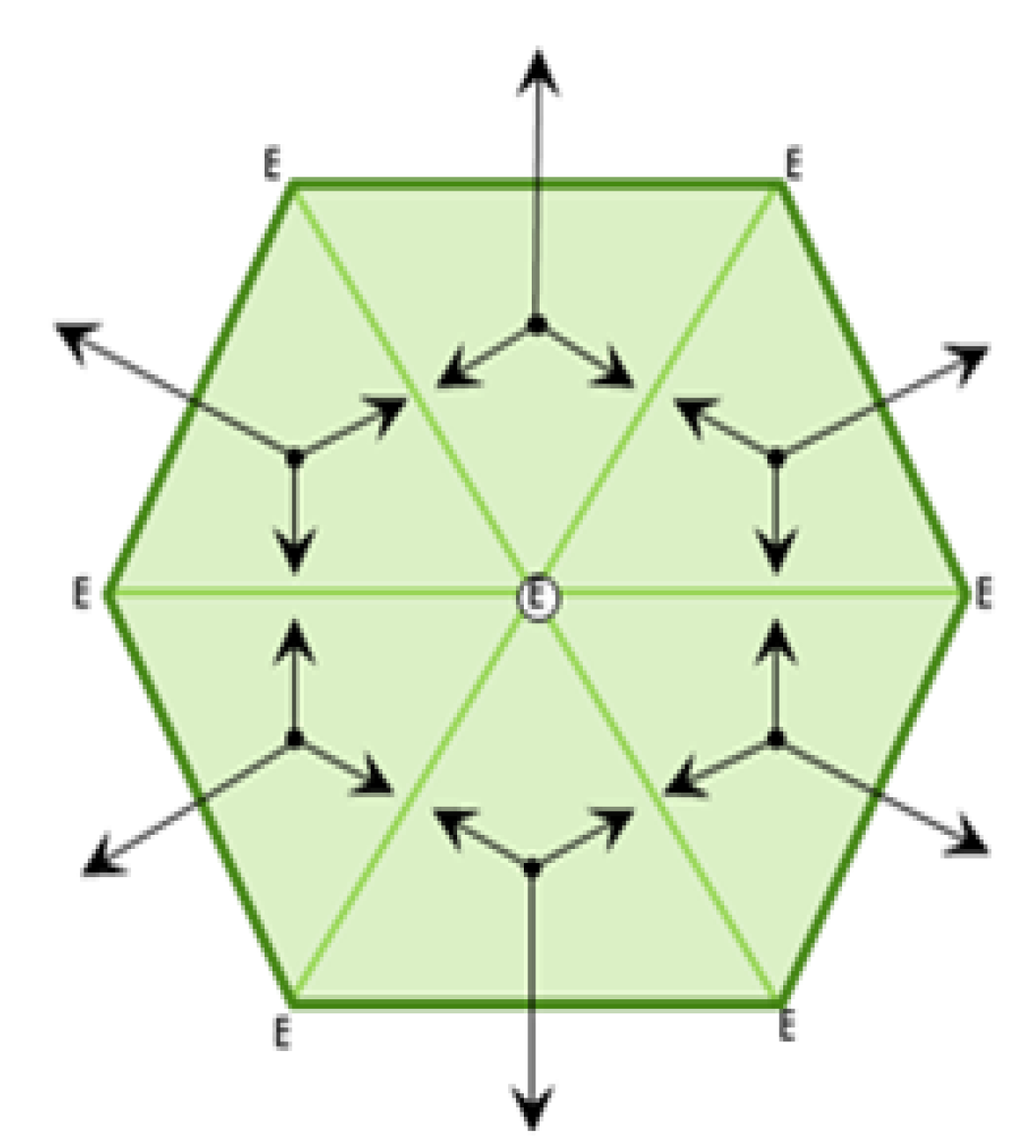 
Sthel M, Tostes JG, Tavares J. Sustainable Complex Triangular Cells for the Evaluation of CO2 Emissions by Individuals instead of Nations in a Scenario for 2030. Sustainability. 2013; 5(5):1944-1959.