Innovative Solutions for the Development of Sustainable Transport and Improvement of the Tourist Accessibility of Peripheral Areas: The Case of the Białowieża Forest Region
Previous Article in Journal 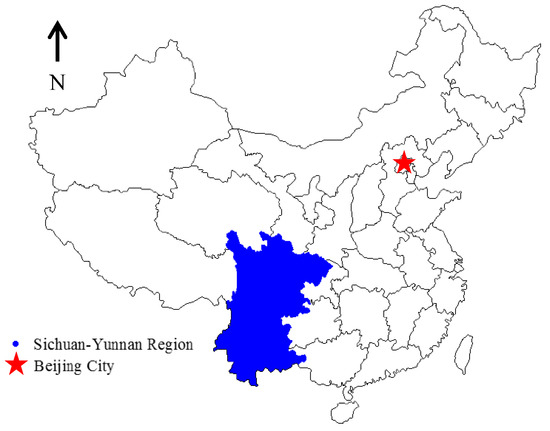