Urbanization in Small Cities and Their Significant Implications on Landscape Structures: The Case in Ethiopia
Next Article in Special Issue 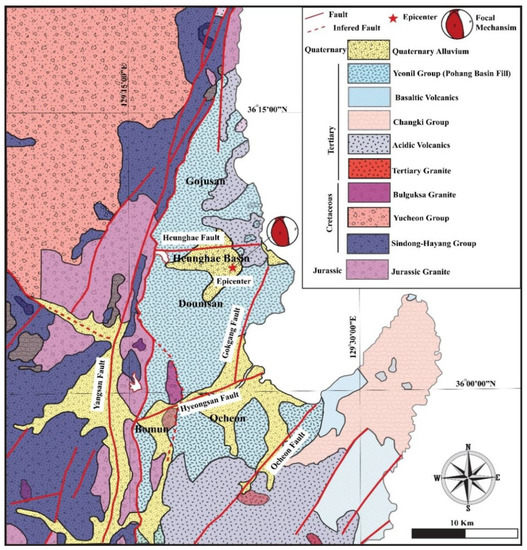