Beyond Enzyme Production: Solid State Fermentation (SSF) as an Alternative Approach to Produce Antioxidant Polysaccharides
Next Article in Special Issue

Evaluation of Plan Implementation in the Fast-Growing Chinese Mega-City: A Case of a Polycentric System in Hangzhou Core Built-Up Area
Previous Article in Journal 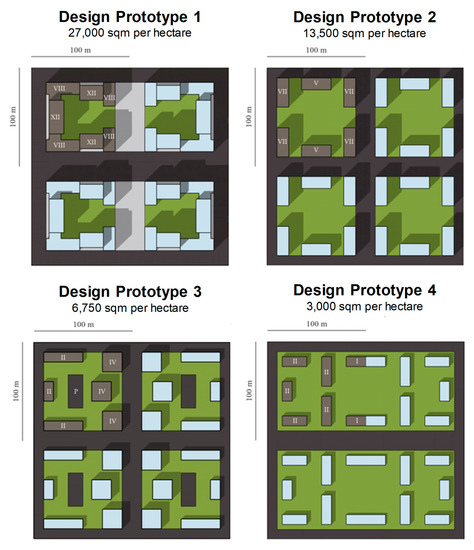