Contested Dam Development in Iran: A Case Study of the Exercise of State Power over Local People

In this article, we address the interaction of the Iranian State, an agent of power, with affected village residents, as four dam projects are planned and implemented. Dams, recently positioned as a green energy source, are a central component to Iran’s national development strategies; yet historically their construction has been a source of significant conflict and resistance around the world. We focus on ten villages facing displacement or partial loss of lands at the time of the research, and we answer the question: During dam building and resettlement processes, how have residents experienced their role in decision making and the exercise of state power over them? Through a lens of political ecology, we engage with Lukes’ theory of power to interpret data from 18 focus group discussions and 20 in-depth interviews with residents, as well as from 10 interviews with local and state authorities. This case study illustrates how, from the perspectives of residents of rural communities, the Iranian State applies its power over them through multiple, simultaneous means. Coercion, non-decision making, and the withholding of information emerge from analysis as the primary successful mechanisms, while discursive consent-production emerges as largely unsuccessful. We demonstrate how lack of data or other information provision for natural resource development projects can be an important lever the state uses to exercise power, especially when combined with non-decision making. Although all Lukes’ dimensions of power apply to this case, non-decision making was most severe in its experienced effects, as residents suffered from uncertainty and an inability to move forward with individual plans. Our research provides insight into how conflicts over state-sponsored dam building can embody the contest between a sustainable development centered on justice/equity and one centered on economic growth. View Full-Text
Keywords: power; dams; sustainability; local communities; Iran power; dams; sustainability; local communities; Iran
►▼ Show Figures 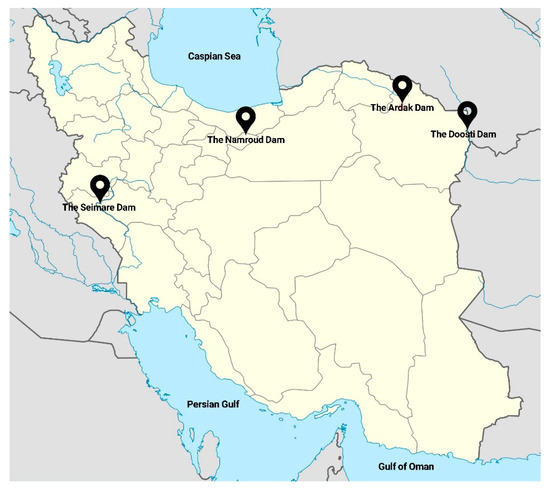