Social Representations of “Rounding Up” as a Cause-Related Marketing Practice: A Study of Mexican Millennials

Does Massive Placement of Bicycles Win the Market for the Bicycle-Sharing Company in China?

2.1. Model of the Evolutionary Game

2.2. Equilibrium Analysis of the Evolutionary Game

This research was funded by the National Natural Science Foundation of China with grant number 71771177. It was also granted by the University Innovation Fund from the Science and Technology Development Center of the Ministry of Education (2019J01012).

The authors would like to acknowledge the contribution of all partners of this study and thank the anonymous referees for their useful criticism as well as valuable suggestions. 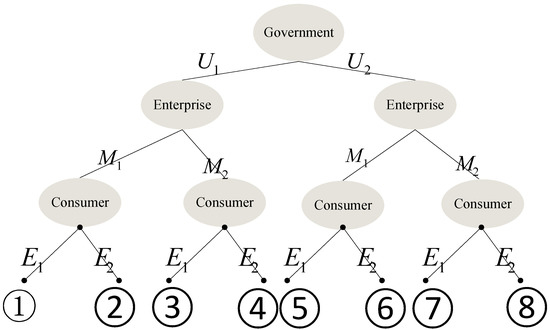 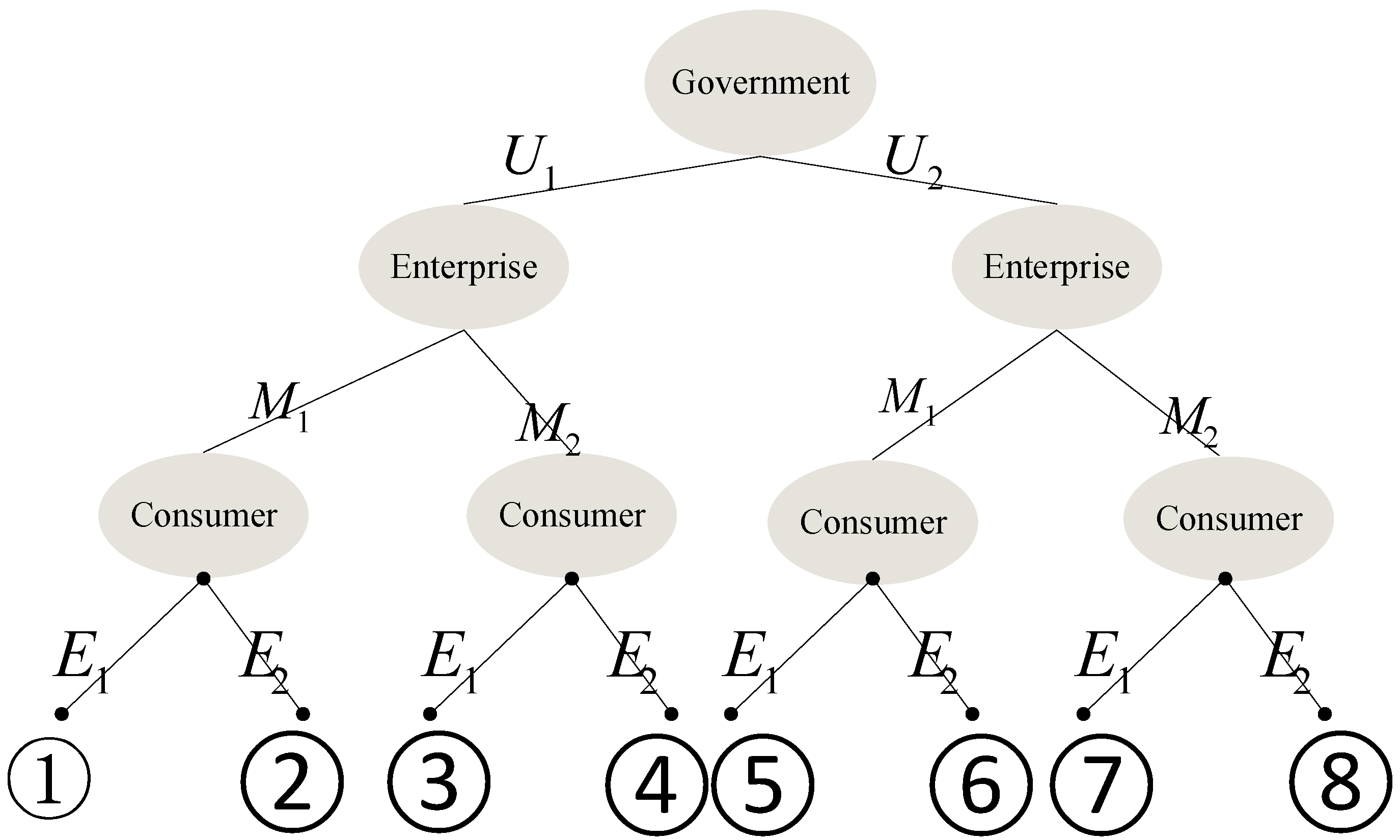 Table 3. Discussions between the government, enterprise, and consumer.
Table 3. Discussions between the government, enterprise, and consumer.
© 2020 by the authors. Licensee MDPI, Basel, Switzerland. This article is an open access article distributed under the terms and conditions of the Creative Commons Attribution (CC BY) license (http://creativecommons.org/licenses/by/4.0/).
We use cookies on our website to ensure you get the best experience. Read more about our cookies here.
Accept
We have just recently launched a new version of our website. Help us to further improve by taking part in this short 5 minute survey here. here.
Never show this again