The Impact of Disaster of a National Airline on the Nation’s Tourism: An Empirical Investigation
Previous Article in Special Issue

Influence of Environmental Concern and Knowledge on Households’ Willingness to Purchase Energy-Efficient Appliances: A Case Study in Shanxi, China

The Moderating Effect of R&D Investment on Income and Carbon Emissions in China: Direct and Spatial Spillover Insights 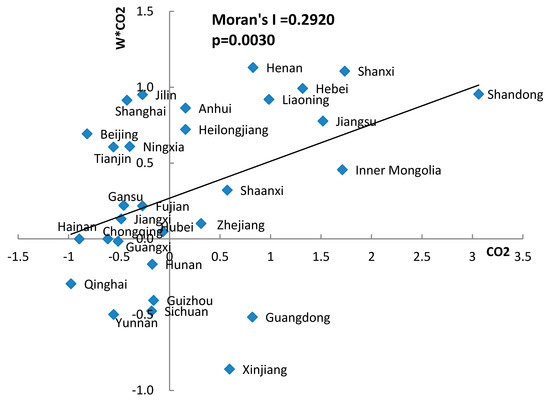