Changing Abundance and Distribution of the Wintering Swan Goose Anser cygnoides in the Middle and Lower Yangtze River Floodplain: An Investigation Combining a Field Survey with Satellite Telemetry
Previous Article in Journal

What Is Left for Our Next Generation? Integrating Ecosystem Services into Regional Policy Planning in the Three Gorges Reservoir Area of China

Impact of Climate on Food Security in Mainland China: A New Perspective Based on Characteristics of Major Agricultural Natural Disasters and Grain Loss 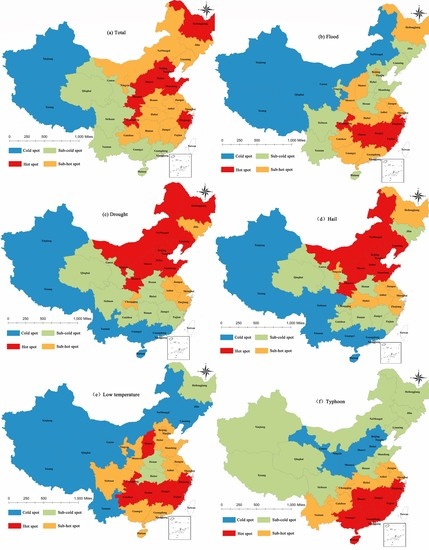