The Effects of Biodegradable Mulch Film on the Growth, Yield, and Water Use Efficiency of Cotton and Maize in an Arid Region 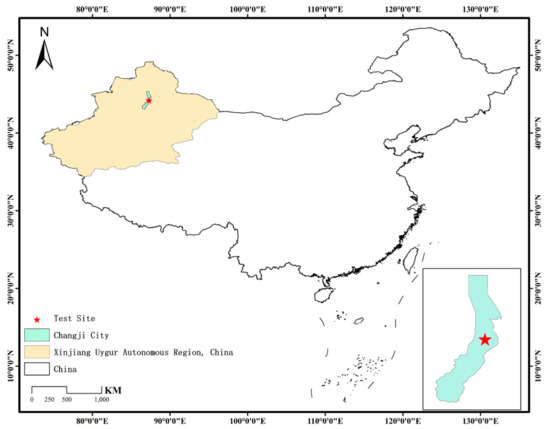