Sustainable Synergies between the Cultural and Tourism Industries: An Efficiency Evaluation Perspective 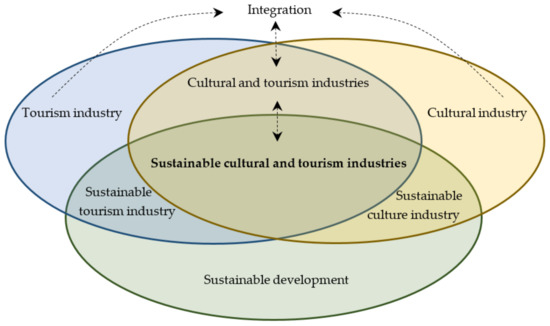