Evolution of Farming Systems in the Mediterranean High Mountain: The Case of the Alpujarra Alta (Spain)
Previous Article in Journal

Socioecological Transition in Land and Labour Exploitation in Mallorca: From Slavery to a Low-Wage Workforce, 1229–1576

Cooperation, Fair Trade, and the Development of Organic Coffee Growing in Chiapas (1980–2015)

2. Organic Coffee Growing as an Economic Alternative for Small Producers

4. The Development of the Cooperatives

The future of this cooperative movement and organic coffee growing in Chiapas is difficult to predict, and in any case, making forecasts is beyond the scope of this article. Here, we analyzed this form of production that emerged as an alternative to the model of the Green Revolution. We stressed its contribution to a more sustainable and environmentally respectful agriculture and its connections with the long history of community life of the indigenous population, their knowledge and traditional agroecological practices, and their social mobilization in the struggle for land rights and better living conditions.
As we argued, since the 1960s, the deterioration in the conditions of economic reproduction of family farms in Chiapas led small agricultural producers to seek out productive alternatives. One of the possible solutions was to expand the cultivation of coffee. As a result, the state of Chiapas has become Mexico’s leading coffee producer and also the region with the greatest number of producers and the largest cultivated area.
In the 1970s, the small producers of Chiapas began a process of mobilization and collective organization spurred by the Catholic Church’s commitment to improve the living conditions of the most vulnerable sector of the population. The Church’s engagement met with the support of leftist volunteers coming from universities in central Mexico. The long experience of communal management of natural resources and the tradition of assemblies in communities (ejidos and comunidades) paved the way for the creation of cooperatives of small coffee producers. The extension of the social ownership of the land in Chiapas (quite exceptional in Central America) was indeed a comparative advantage for the accumulation of social capital in these communities. As the literature on common-pool resource institutions highlighted, it facilitated the creation of cooperatives and contributed to their performance.
The fall in conventional coffee prices in the 1980s was a decisive stimulus for small producers to move toward the production of organic coffee, applying more sustainable production methods that had not been totally abandoned in the areas inhabited by the indigenous population. These farmers benefited significantly from the agro-ecological research promoted by academic institutions. The resilience of the traditional farming practices of the indigenous population offered an opportunity for starting the new specialization process in organic coffee growing, and indeed helped to establish the state of Chiapas as one of its leading producers in Central America.
Since the 1980s, and especially in the 1990s and the early 2000s, neoliberal policies reduced state intervention in Mexican agriculture. Specifically, in the field of coffee production, the government abolished INMECAFE in 1993. Over this period, there was a rapid proliferation of cooperatives of small coffee producers mainly oriented towards the production of certified organic coffee. They looked for markets with more favorable prices and started exporting coffee through Fair Trade circuits. In 1994, the creation of COOPCAFE was an important step in the consolidation of this cooperative movement and its orientation toward environmental sustainability.
The development of cooperatives has certainly contributed to promoting an economic alternative for small producers who would otherwise have been forced to emigrate. Nevertheless, this alternative is far from being consolidated and, as we underlined, it is heavily dependent on external factors. Indeed, the cooperative movement that we described in this article is not an unqualified success story. As we have seen, some cooperatives were unable to pass the certification process and eventually disappeared. We estimate that only around one third of the existing cooperatives are currently members of the COOPCAFE federation, which means that the majority do not have access to its assistance and guidelines. Most of the cooperatives are small, with fewer than 250 members (though in the last decade the average membership has increased), and the fragmentation of producers in a large number of cooperatives makes these organizations vulnerable. Moreover, they suffer financial problems owing to their low capitalization and are highly dependent on external funding for their investments from state subsidies or from international NGOs. They also rely heavily on the Fair Trade circuits to market their production, and, in the last decade, have been faced with more modest increases in the consumption of organic coffee in Western countries. Consequently, they have been forced to diversify their commercialization routes and to pay more attention to the opportunities inside the growing Mexican market.
Not all of these weaknesses are unique to the cooperative organizations in Chiapas. Small size, low capitalization, and heavy dependence on external technical and financial support (especially from the state) are also common features of cooperatives in Western countries, as the literature highlighted; but the fragility of these entities is higher in poorly communicated areas with very few economic resources, and today, Chiapas remains one of the poorest regions in the world.

The research was carried out by A.F.; J.P. participated in conceiving the approach and in cowriting the article.

Financial assistance provided by the Spanish government (HAR2015-69620-C2-1-P) and by the autonomous government of Catalonia (2017SGR1466) is acknowledged.

An earlier version of this article was presented at 2nd International Conference on “Transitions in Agriculture and Rural Society. The Global Challenges of Rural History”, held in Santiago de Compostela (20th to 23rd June 2018). The authors are grateful for all the comments received from participants to the session where the paper was discussed, as well as the suggestions of three anonymous reviewers, who contributed to improve substantially the final version. 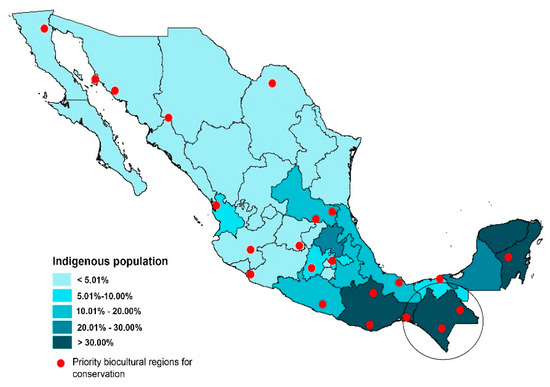 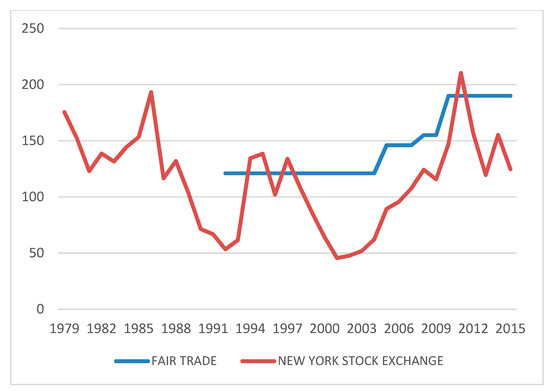 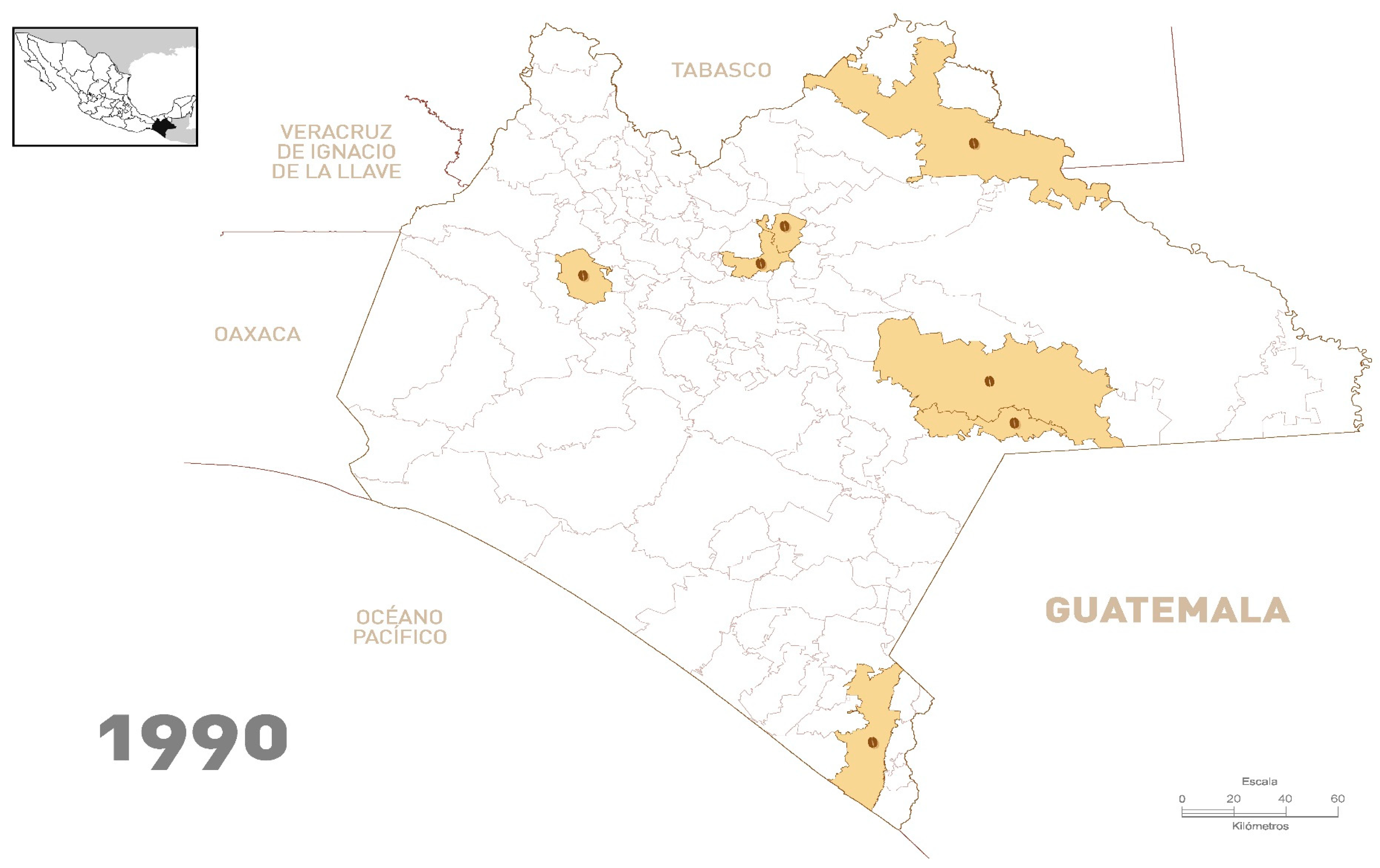 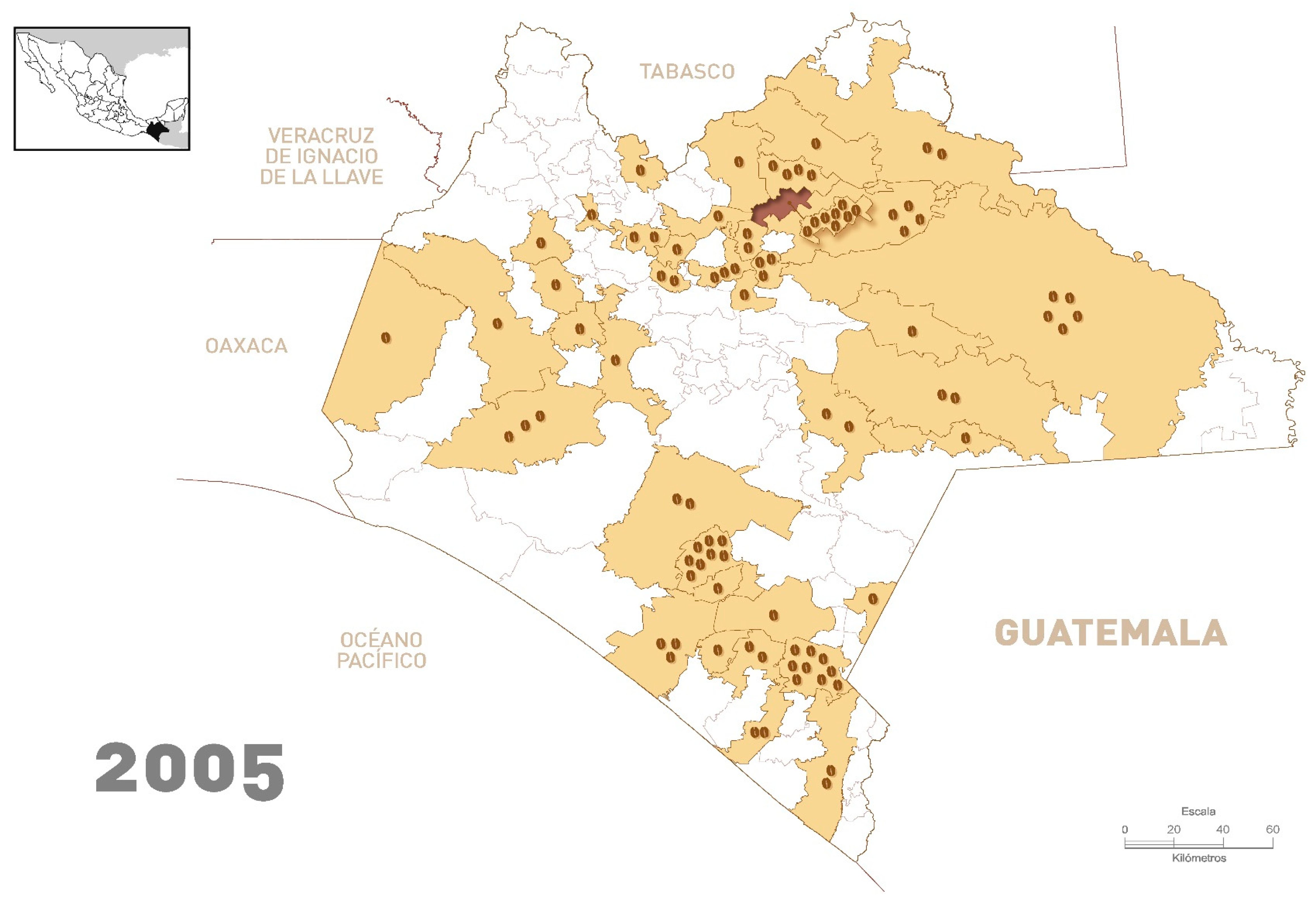