Most previous studies show that inclement weather increases the risk of road users being involved in a traffic crash. However, some authors have demonstrated a little or even an opposite effect, observed both on crash frequency and severity. In urban roads, where a greater number of conflict points and heavier traffic represent a higher exposure to risk, the potential increase of crash risk caused by adverse weather deserves a special attention. This study investigates the impact of meteorological conditions on the frequency of road crashes in urban environment, using the city of Porto, Portugal as a case study. The weather effects were analyzed for different types of crashes: single-vehicle, multi-vehicle, property-damage-only, and injury crashes. The methodology is based on negative binomial and Poisson models with random parameters, considering the influence of daily precipitation and mean temperature, as well as the lagged effects of the precipitation accumulated during the previous month. The results show that rainy days are more prone to the occurrence of road crashes, although the past precipitation may attenuate such effect. Temperatures below 10 °C are associated with higher crash frequencies, complying with the impacts of precipitation in the context of the Portuguese climate characteristics. View Full-Text
Keywords: vehicle crashes; property-damage-only crashes; injury crashes; urban environment; weather; lagged effects vehicle crashes; property-damage-only crashes; injury crashes; urban environment; weather; lagged effects
►▼ Show Figures 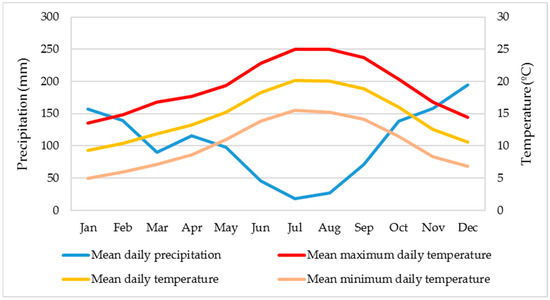