Institutional Voids and the Philanthropization of CSR Practices: Insights from Developing Economies
Previous Article in Journal

The Impact of Carbon Emissions on Corporate Financial Performance: Evidence from the South African Firms 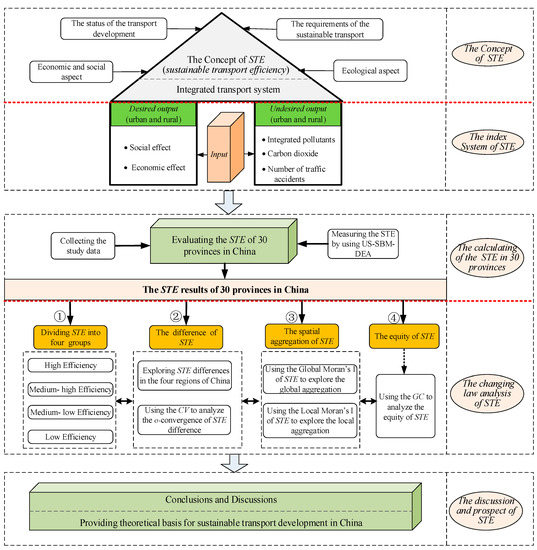