Theory of Reasoned Action as a Framework for Communicating Climate Risk: A Case Study of Schoolchildren in the Mekong Delta in Vietnam
Next Article in Special Issue

Carbon Footprint of Packaging Films Made from LDPE, PLA, and PLA/PBAT Blends in South Korea
Previous Article in Journal

The emission of Greenhouse gases (GHG) during the life cycle of four hydropower stations with installed capacity from 95 MW to 500 MW are assessed by the integrated GHG reservoir tool developed by International Hydropower Association. Model inputs are extracted from multi-source geographic datasets and construction planning documents. Three main conclusions are summarized: (1) In pre- and post-impoundment stages, areal GHG emission balance in reservoir area depends on the climate background, humid subtropical regions are more active than arid temperate regions. In the construction stage, emissions from fill, concrete and equipment account for more than 70% of the total. (2) GHG intensity falls rapidly when lifetime increases from 10 to 40 years and then drops slightly when lifetime becomes longer, which is 13.60 tCO2e/GWh for 50 years and 8.13 tCO2e/GWh for 100 years on average. The emission rates of hydropower stations with lower installed capacity are obviously large if they work for less than 30 years and differ less with stations possessing a higher installed capacity when their lifetime approaches 100 years. (3) Comparing with electricity generated by coal in China whose GHG intensity is 822 tCO2e/GWh, hydroelectricity is almost 100 times more efficient and clean. Thus, hydropower station plays an important role in dealing with the global warming issue as a substitution for a fossil fuel power source. View Full-Text
Keywords: carbon footprint; life cycle assessment; hydropower station carbon footprint; life cycle assessment; hydropower station
►▼ Show Figures 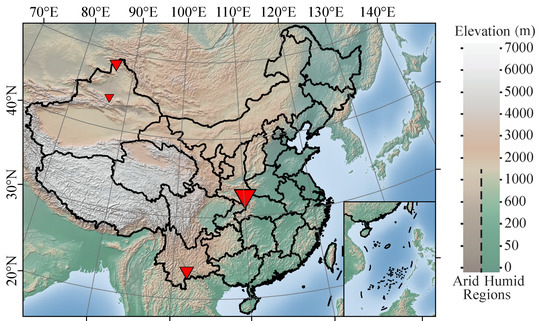