Effects of Forest Restoration on Soil Carbon, Nitrogen, Phosphorus, and Their Stoichiometry in Hunan, Southern China
Next Article in Special Issue

Study on the Delimitation of the Urban Development Boundary in a Special Economic Zone: A Case Study of the Central Urban Area of Doumen in Zhuhai, China

Urban Foraging in Berlin: People, Plants and Practices within the Metropolitan Green Infrastructure 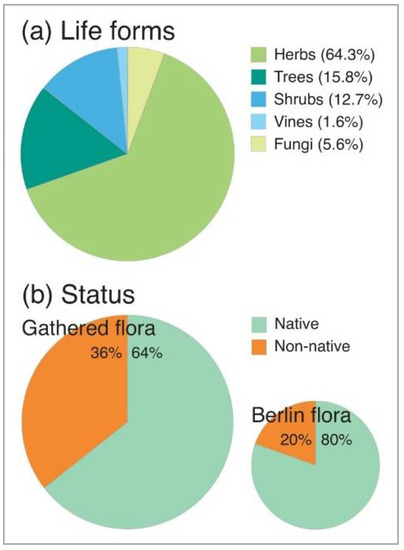