Can Strategic Spatial Planning Contribute to Land Degradation Reduction in Urban Regions? State of the Art and Future Research

Conservation Payments, Off-Farm Labor, and Ethnic Minorities: Participation and Impact of the Grain for Green Program in China 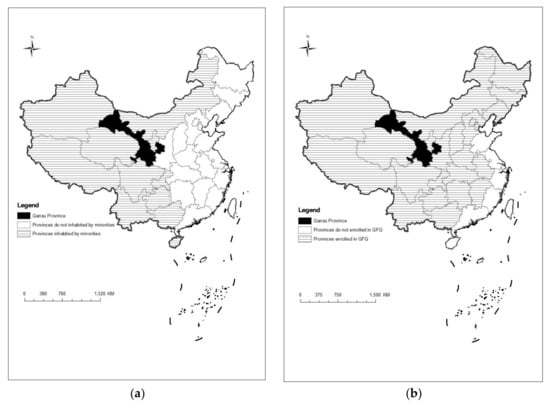