The Impact of Earthquake on Poverty: Learning from the 12 May 2008 Wenchuan Earthquake
Previous Article in Journal

Spatial and Temporal Differences in the Relationships between Residents’ Income and Consumption in China: A Dynamic Analysis Using Functional Data Analysis 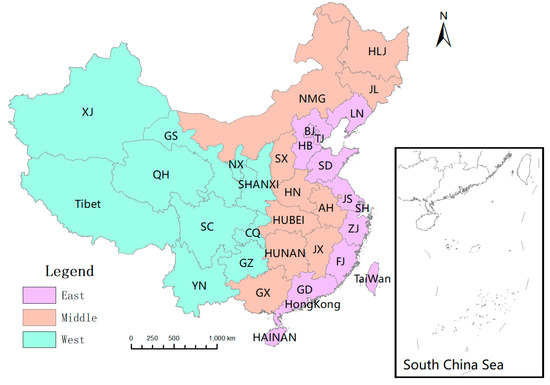