Revitalization of Trust in Local Government after Wenchuan Earthquake: Constraints and Strategies
Next Article in Special Issue

This paper aims at exploring how conservative and liberal newspapers in South Korea framed PyeongChang 2018 directly. Our research questions addressed four points: first, different attitudes of conservative and liberal newspapers in the PyeongChang news reporting; second, their success and failure in influencing public opinion; third, South Koreans’ perceptions on PyeongChang 2018; and fourth, South Korean public reliance on the newspapers. To investigate the framing differences, we employed a big data analytic method (automated semantic network analysis) with NodeXL (analytic software). Conclusively, we were able to find out four main findings. First, the conservative media showed pessimistic attitudes to the Olympics, and the liberal media did conversely. Second, despite the conservative media’s resourcefulness, they could not succeed in influencing public opinion. Third, the conservative media perceived the Olympics as an undesirable event, but the liberal media did the Olympics as a significant event for further peace promotion. Fourth, the conservative media’s framings did not considerably influence upon the public opinion. As a conclusion, the public are no longer passive recipients of the messages from the media. Instead, they tend to selectively accept the information from the media based on ‘collective intelligence’. This trend provides a significant implication for enhancing the sustainability of the media environment in South Korea. View Full-Text
Keywords: big data analytic methods; semantic network analysis; framings; NodeXL big data analytic methods; semantic network analysis; framings; NodeXL
►▼ Show Figures 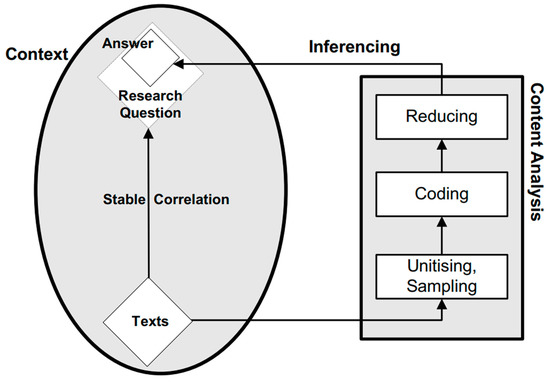