Pharmacokinetics, Tissue Distribution and Excretion of a Novel Diuretic (PU-48) in Rats 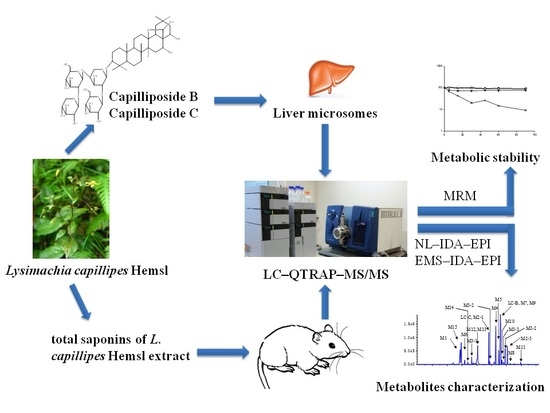