Regulation of the Host Antiviral State by Intercellular Communications 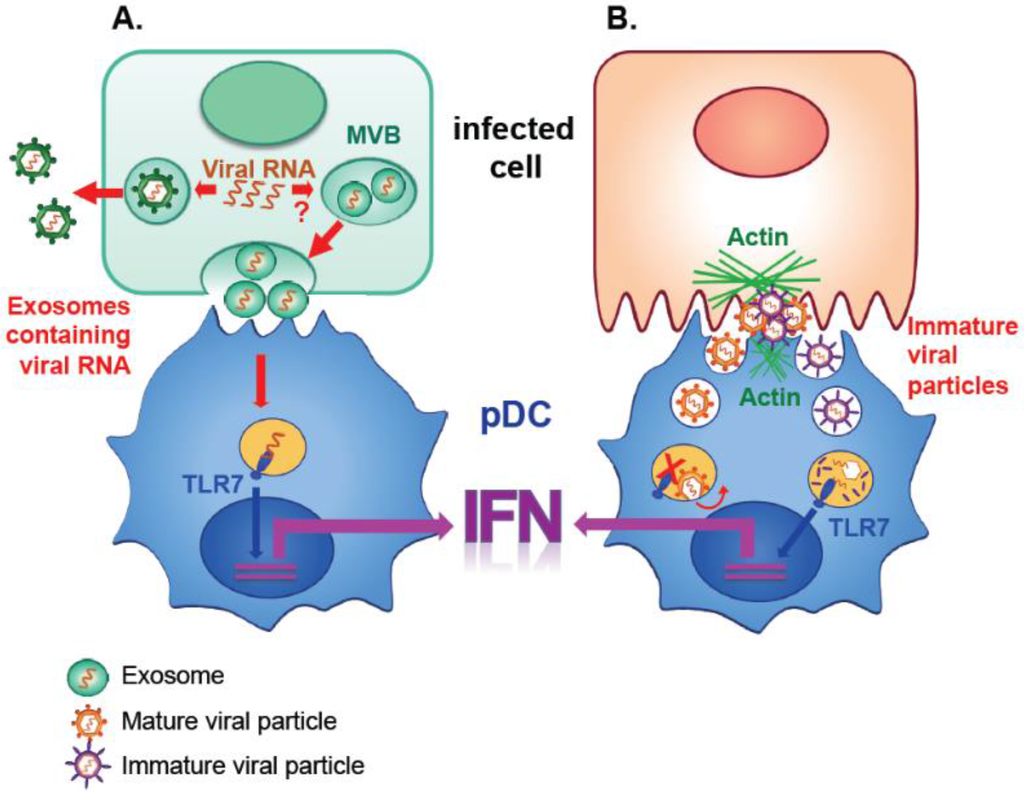