B Cell Responses against Influenza Viruses: Short-Lived Humoral Immunity against a Life-Long Threat
Next Article in Special Issue

The Impact on Infectivity and Neutralization Efficiency of SARS-CoV-2 Lineage B.1.351 Pseudovirus

After more than one year of the COVID-19 pandemic, antiviral treatment options against SARS-CoV-2 are still severely limited. High hopes that had initially been placed on antiviral drugs like remdesivir have so far not been fulfilled. While individual case reports provide striking evidence for the clinical efficacy of remdesivir in the right clinical settings, major trials failed to demonstrate this. Here, we highlight and discuss the key findings of these studies and underlying reasons for their failure. We elaborate on how such shortcomings should be prevented in future clinical trials and pandemics. We suggest in conclusion that any novel antiviral agent that enters human trials should first be tested in a post-exposure setting to provide rapid and solid evidence for its clinical efficacy before initiating further time-consuming and costly clinical trials for more advanced disease. In the COVID-19 pandemic this might have established remdesivir early on as an efficient antiviral agent at a more suitable disease stage which would have saved many lives, in particular in large outbreaks within residential care homes.
Keywords: COVID-19; SARS-CoV-2; antiviral treatment; remdesivir COVID-19; SARS-CoV-2; antiviral treatment; remdesivir

With the rise of the SARS-CoV-2 pandemic, substantial hope was initially placed in repurposing existing antivirals, in particular the nucleoside analog remdesivir, for the potential treatment of COVID-19 [1]. This RNA polymerase inhibitor was one of the most promising drugs that was initially developed to combat Ebola [2]. Remdesivir is a prodrug that is metabolized in the cell to the active triphosphate. This is then utilized for RNA synthesis instead of ATP by the viral RNA-dependent RNA polymerase. However, incorporation does not lead to strand termination, as is the case with many other nucleoside analogues. Rather, three more nucleotide building blocks are incorporated into the growing RNA chain before RNA synthesis comes to a halt [3]. The inhibitory effect of remdesivir can thus be partially reversed and overcome by the viral proofreading exoribonuclease nsp14 (nonstructural protein 14) [4], which renders remdesivir less efficient [5]. Nevertheless, remdesivir demonstrated potent inhibition of SARS-CoV-2 replication in vitro [3]. A number of clinical studies and its extensive clinical usage demonstrated that it can interfere with productive virus infection and mitigate the disease [6,7,8]. However, in stark contrast to the excellent antiviral activity of remdesivir in cell culture models [9], its effectiveness on the overall mortality of critically ill patients has not been shown. Accordingly, the World Health Organization (WHO) no longer recommends the use of remdesivir for the treatment of COVID-19 [10], while other guidelines restrict its use to the early stage of COVID-19 [11].

Any antiviral agent will be most effective when applied early in SARS-CoV2 infection as it can then interfere with multiple rounds of virus replication. A key take-home message to ensure effective control of future pandemics is that any novel antiviral agent entering human trials should first be tested in a post-exposure setting, id est in PCR-positive individuals prior to the onset of symptoms. Here, clinical efficacy can be demonstrated (i) much more rapidly, (ii) based on a reduction in infection-related death (rather than a shortening of disease duration by a few days) and (iii) based on a much smaller number of patients, for example, in 150–200 inhabitants of a single residential care home that is experiencing a major outbreak associate with a 10–20% death rate. Only then should new antivirals be tested for clinical efficacy in more advanced viral disease stages.

Conceptualization, L.D. and C.D.S., writing, L.D., A.S. and C.D.S. All authors have read and agreed to the published version of the manuscript.

This study did not include factors necessitating patient consent. 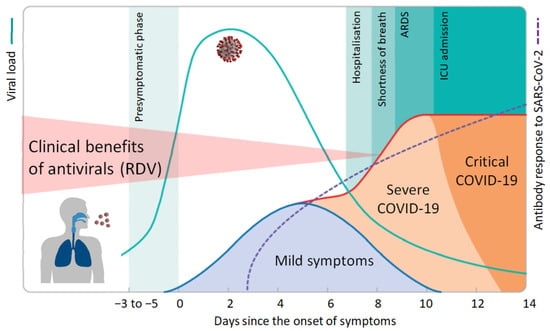 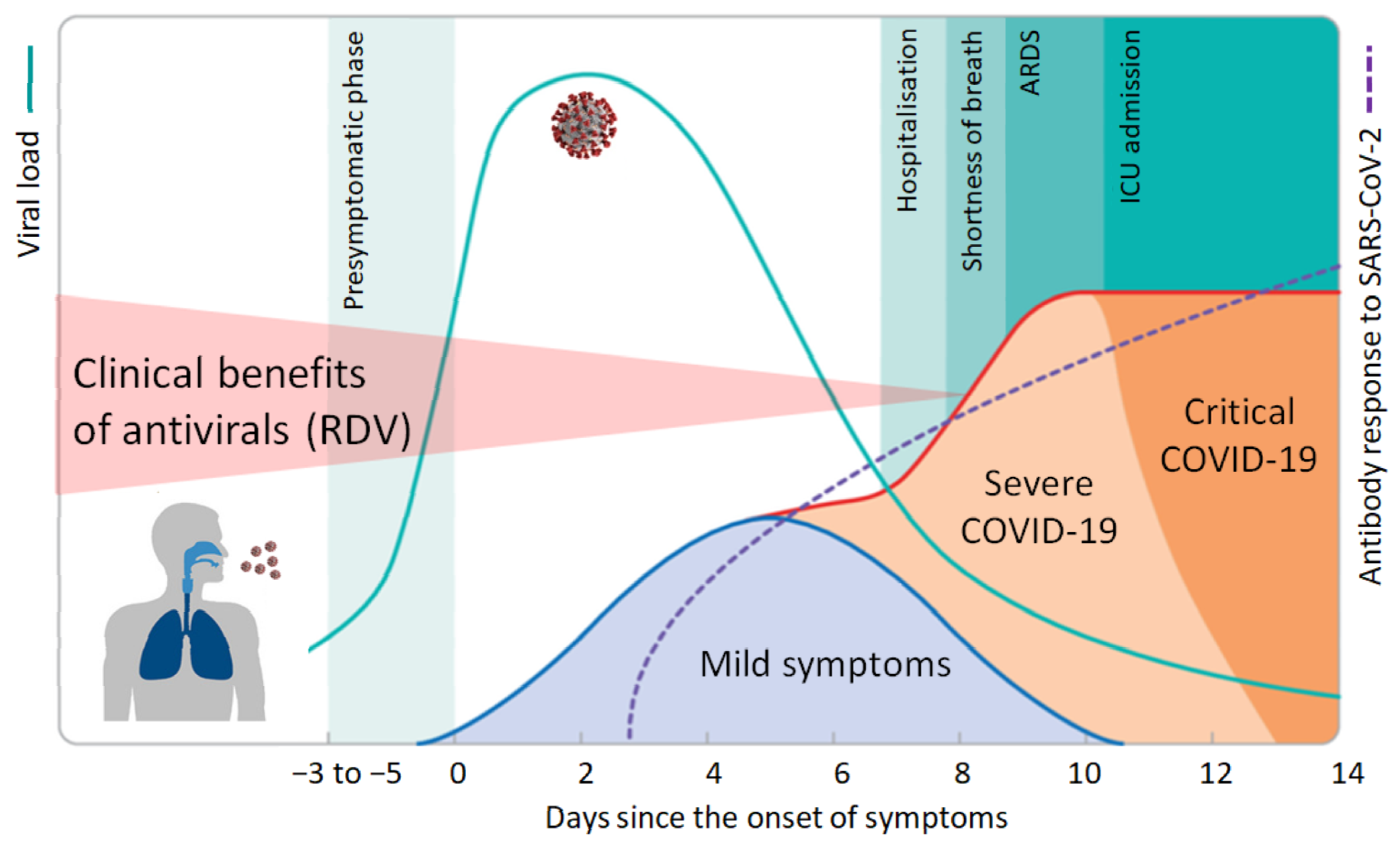