Plant Molecular Responses to Potato Virus Y: A Continuum of Outcomes from Sensitivity and Tolerance to Resistance
Previous Article in Journal

The Potyviruses: An Evolutionary Synthesis Is Emerging 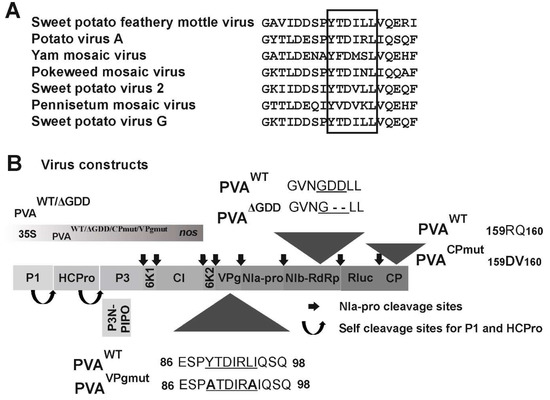