Factors That Govern the Induction of Long-Lived Antibody Responses 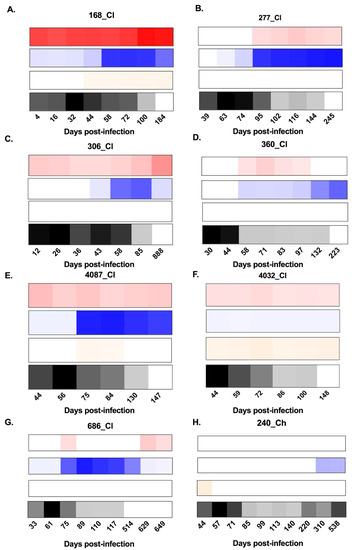