A Novel Alphabaculovirus from the Soybean Looper, Chrysodeixis includens, that Produces Tetrahedral Occlusion Bodies and Encodes Two Copies of he65 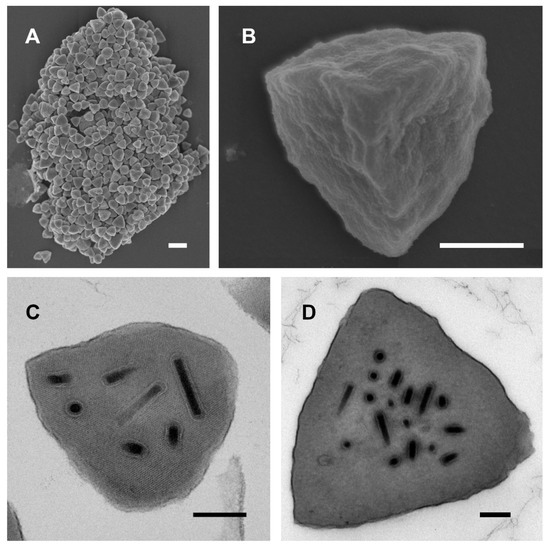