Responses of Ground-Dwelling Invertebrates to Gap Formation and Accumulation of Woody Debris from Invasive Species, Wind, and Salvage Logging 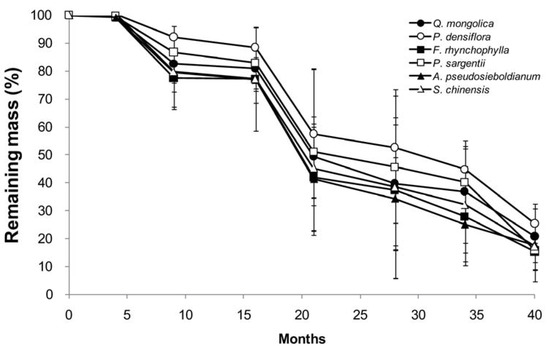