Eliminating Illegal Timber Consumption or Production: Which Is the More Economical Means to Reduce Illegal Logging?
Next Article in Special Issue

Vegetation Mortality within Natural Wildfire Events in the Western Canadian Boreal Forest: What Burns and Why? 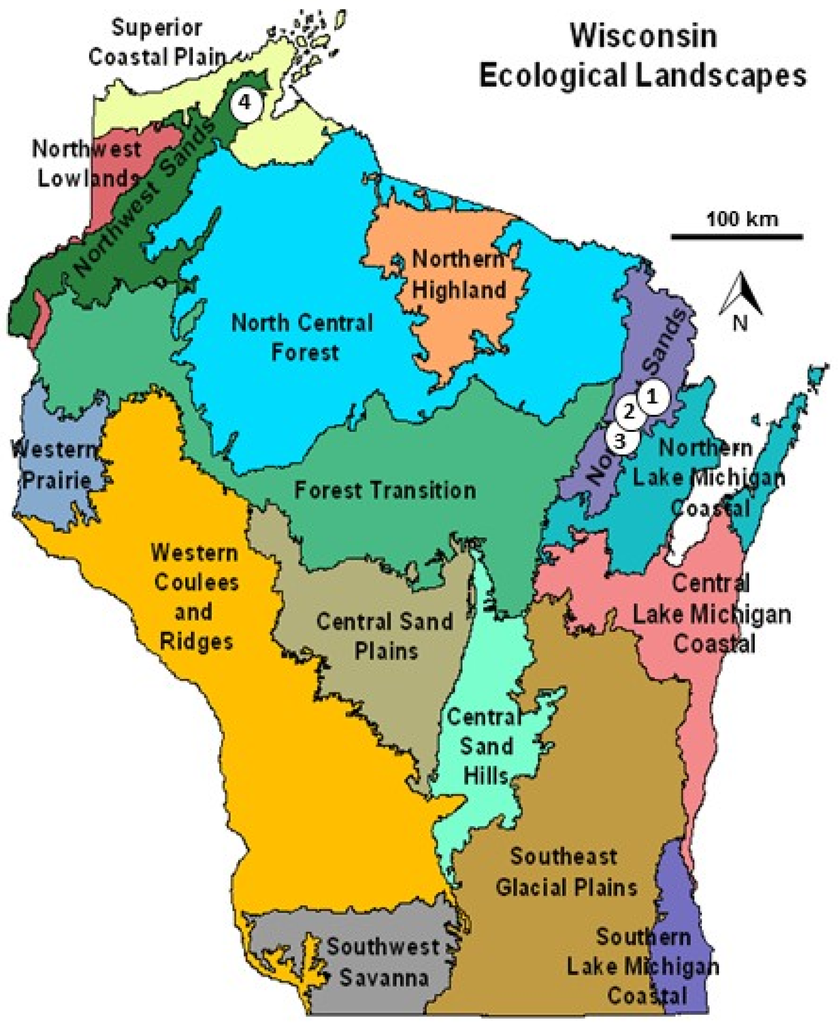